1.1 million votes for the second round of “Burning Trotman”… 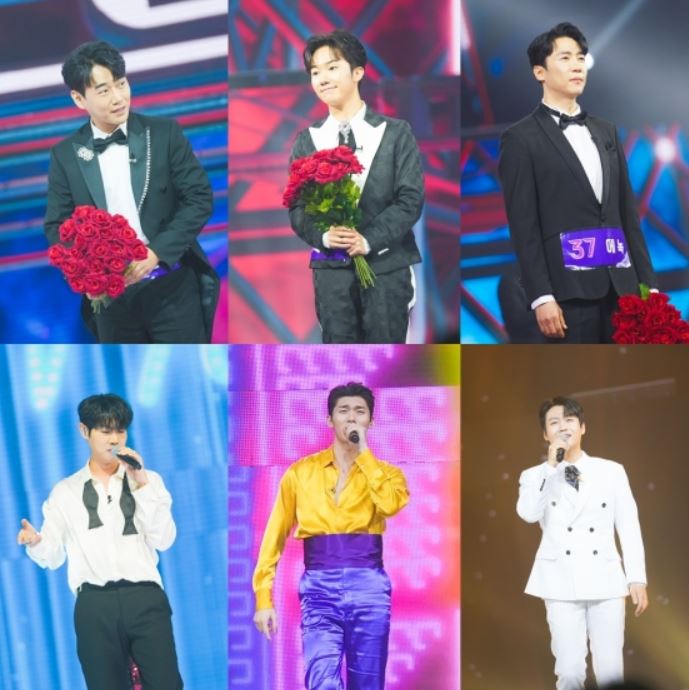 1.1 million votes for the second round of “Burning Trotman”…Hwang Young-woong X Nam Seung-min X Top of the list.

MBN’s “Burning Trotman” proved its upward trend by more than five times compared to the first midterm inspection, surpassing 1.1 million votes as a result of the second mid-term inspection.

“Burning Trotman” (hereinafter referred to as “Bult”) topped the national ratings and 2049 ratings from the first to the third episode on Tuesday, as well as breaking its own highest ratings for the third consecutive time.

“Burning Trotman” has been well received as an audition for “two-way trot audition” that constantly communicates with the audience by introducing a fresh system that passes preliminary successful candidates from the hands of the national voting group since the preliminary trial. On top of that, it introduced the birth of a “participatory trot audition” in which viewers become the main characters, such as trying a prize money system for cheering votes and deciding to pay the final top 7 as much as the cumulative number of votes.

“Burning Trotman” is drawing keen attention by unveiling the results of the mid-term inspection of the second round of public support votes conducted through Naver Now shortly after the third episode aired. The second referendum exceeded 1.1 million votes, jumping more than five times from the 200,000 votes in the middle of the first vote.

The Dog Year Club, joined by Hwang Young-woong, shocked Shin Sung-in’s mid-sized trot singer group Trot Bon-color by winning 10-3, while Son Tae-jin’s three-in was KOed 13-0 by Trot Laser, which showed a different trot dance. The youngest talented national team, the Boyz, added to the pity by losing 12-1 to the sexiness of adults led by Enoch. On the other hand, Enoch and Jeon Jong-hyuk rediscovered Trotman through the first round of the team death match, drawing attention.

Naver Now said, “Hwang Young-woong, Nam Seung-min, and Enoch are currently at the top of the list, while Son Tae-jin, Jeon Jong-hyuk and Min Soo-hyun are chasing hard.”

The production team said, “We are also waiting for the results, wondering how the results of the first round of the ‘Team Death Match’, which had a series of shocking results, would have affected the ‘second referendum’.”