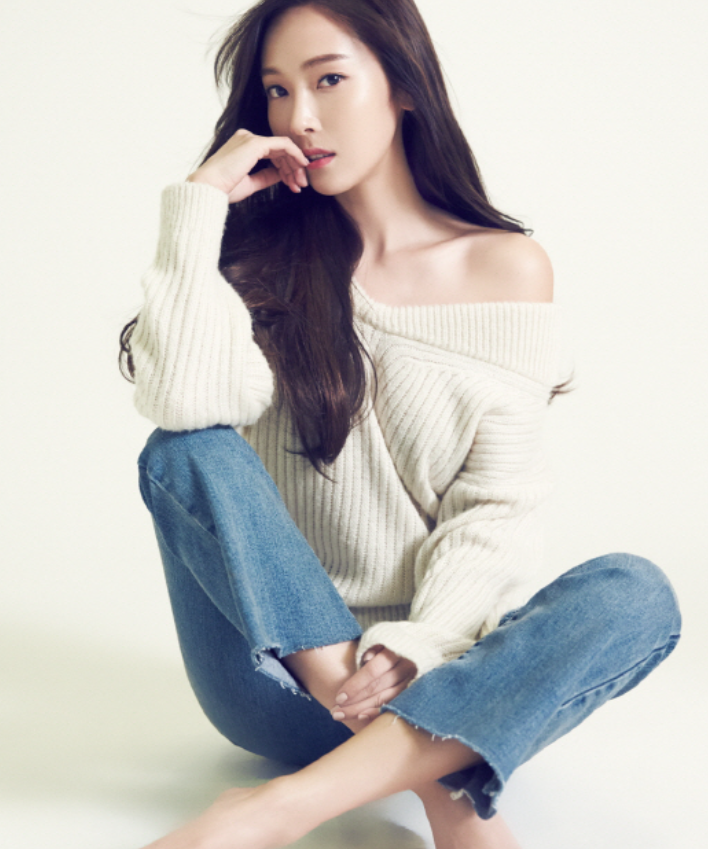 Recently, Jessica posted a video recording of her daily life in November under the title “Recent Happy Moments” on her YouTube channel.

In the videoJeong Suyeon boasted of her brand store, which was newly opened in Shanghai. Jessica says, “This is where the Shanghai store will be built,” stretching her hands in front of the store and posing happily. On the wall of the store, there is a large pictorial of Jeong Suyeon who is working as a model. He was also seen enjoying a meal with his younger brother Crystal.

Since then, Jeong Suyeon has traveled to the United States and Europe for eight months after her activities in China and spent free time. It features various images of visiting San Francisco with friends and having a good time.

Meanwhile, Jessica was reportedly involved in a debt default lawsuit worth 8 billion won in 2021 related to the fashion business. Jessica founded and runs a fashion brand company with her lover Tyler Kwon. Tyler Kwon, who is in charge of the company’s management, expressed his position that it was unfair to the contents, and it was not known about the debt repayment afterward.