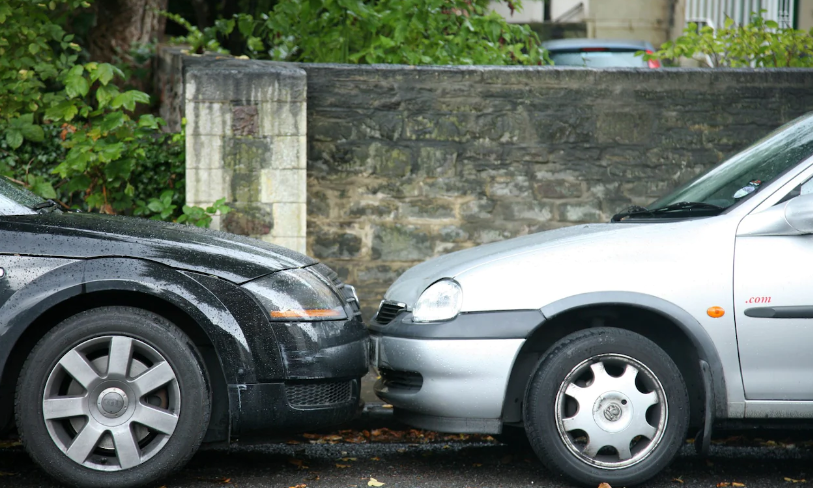 A real shooting death while filming a crime drama…Is there a parking dispute? 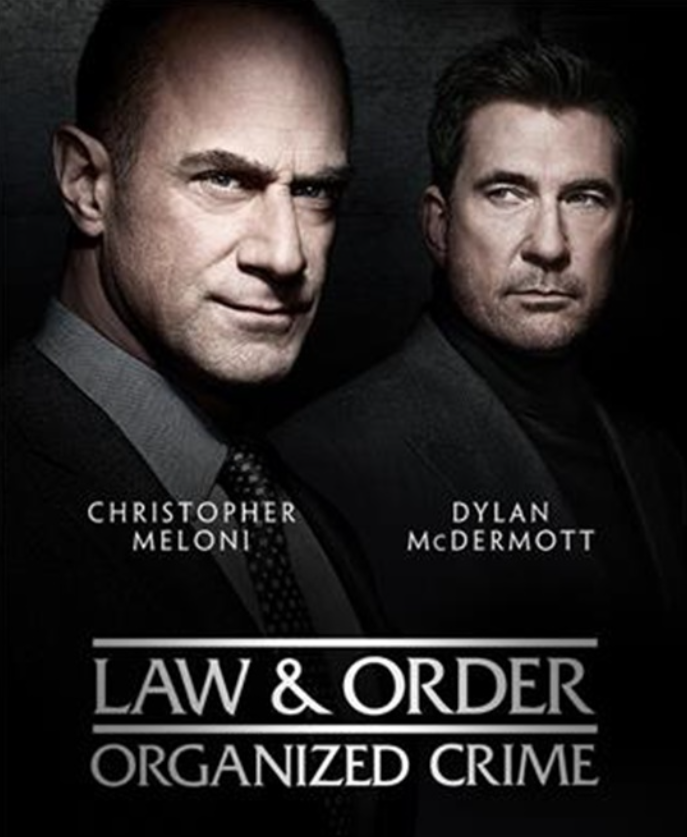 A production crew was shot to death at the filming site of the popular U.S. TV drama “Road and Order.”

The Wall Street Journal (WSJ) and the New York Times (NYT) reported that a male staff in his 30s was shot dead at the filming site of NBC’s drama “Road and Order: Organized Crime Task Force” in Brooklyn, New York, at 5 a.m. on the 19th.

According to the New York Police Department (NYPD), the victim was in charge of traffic control such as parking at the time of the incident and was sitting in the driver’s seat of the vehicle.

The criminal suddenly opened the door of the victim’s car and opened fire. The victim was reportedly shot in the face, neck, and was rushed to the hospital, but died before arrival.

The New York police have so far not confirmed the suspect or the motive for the crime, but have not ruled out the possibility that the fight over parking may have led to the shooting. The suspect, dressed in a black hooded T-shirt and black pants, shot and left the scene on foot.