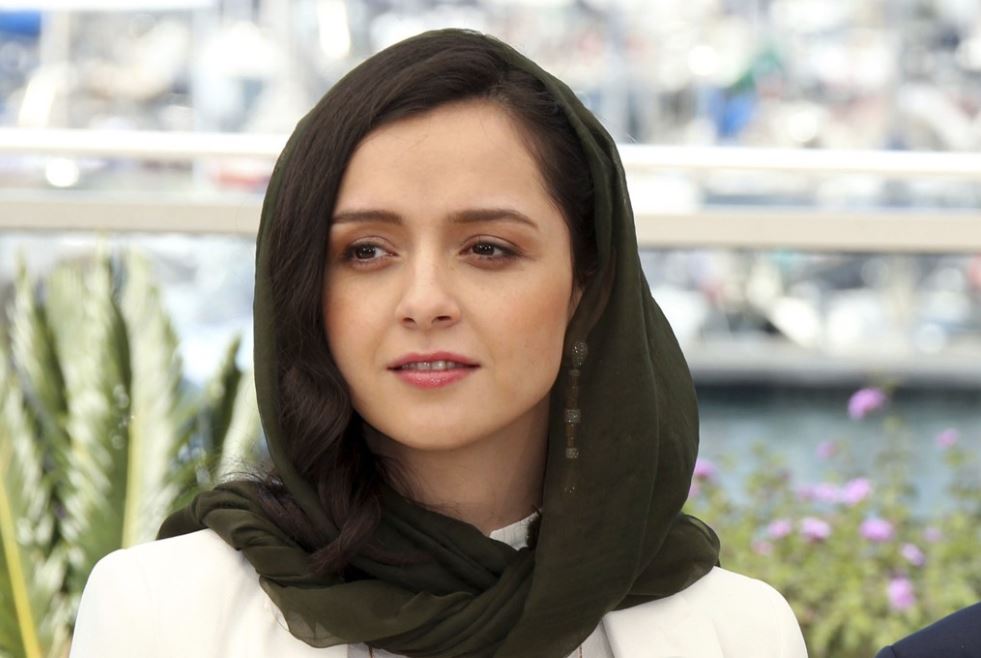 Iranian actor Tarane Alydusty (38), who was arrested by authorities for criticizing the government in support of the hijab protests, has been released.

Zahra Minui, Alidusti’s lawyer, told the local ISNA news agency on the 3rd that “My client (Alidusti) was released on bail today.”

Alidusti’s mother Nadere Hakimelahi also reported the release of her daughter on Instagram.

The reform-minded daily newspaper Sharg reported on its website a photo of Alidusti posing with acquaintances in front of Tehran’s Evin prison with a bouquet of flowers.

The Cannes International Film Festival said on its official Twitter account, “It is very fortunate and happy that Iranian actor Alidusti was released after three weeks of detention,” adding, “Please continue to pay attention to Iran.”

He has been active until recently, appearing in “The Brothers of Leila” directed by Said Rustai, who received rave reviews at the Cannes Film Festival last year.

Alidusti has long been an active voice in Iran, a strict Islamic state. At a press conference commemorating the 2016 Cannes Film Festival, he was criticized by conservatives in Iran after it was revealed that he had a tattoo inside his elbow symbolizing support for feminism.

Recently, Alidusti strongly criticized the authorities’ execution of the protesters on Instagram.

Alidusti appealed for participation in the protest on his Instagram account on the 8th of last month, when Mosen Shekari (23), a protester, was executed, saying, “Your silence means support for oppression and dictatorship.”

“If international organizations do not respond to the Iranian government’s brutal execution, it will be a shame for mankind,” he said.