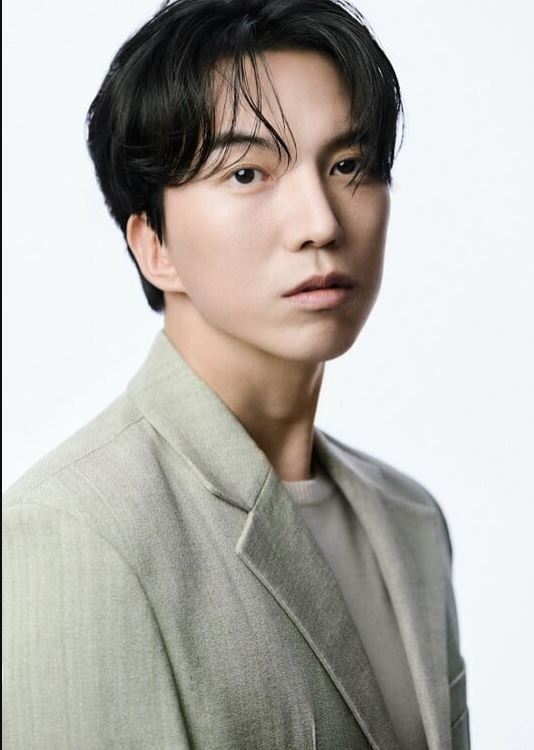 Ambitious man Do Sang-woo joins Oasis in ‘Wedding 2’…An announcement of a strong character transformation.

Actor Do Sang-woo joins “Oasis” and continues his hard work.

KBS 2TV’s new drama “Oasis,” which is scheduled to air in the first half of 2023, is a melodrama about three young people who fiercely threw themselves to protect their dreams, friendships, and their only first love in life, set in a turbulent Korea from the 1980s to the 1990s.

In the drama, Do Sang-woo plays Kim Hyung-joo and starts a powerful character transformation that has never been shown before. Kim Hyung-joo is a person who met Doo-hak (played by Jang Dong-yoon) in a random place and united with him in loyalty, and will portray the youth facing the chaotic times head-on.

Do Sang-woo is playing a fresh role as Seo Yoon-oh, who entered Daeho Castle with ambition on tvN’s “Wedding: Light and Shadow,” which is currently on air.

As a result, attention is being paid to the new appearance he will show in this work, as he is steadily building up his experience between historical and modern dramas while playing various characters.

Meanwhile, ‘Oasis’ will premiere in the first half of 2023.