Angelina Jolie on a luxury train with her daughter 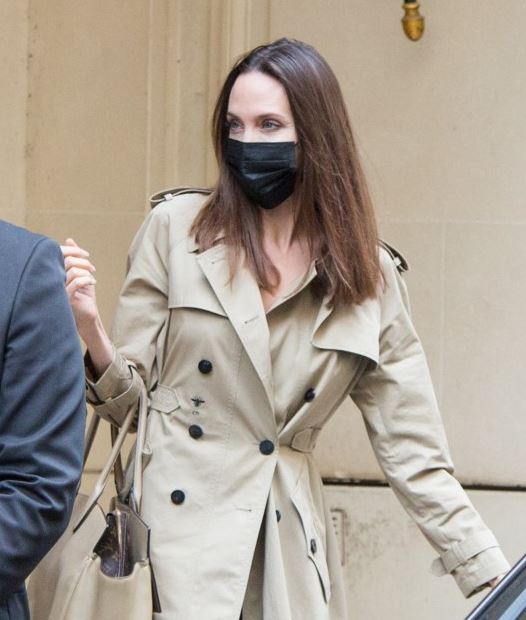 Shylo Jolie-Pitt in Paris, France, on the 29th of last month.

According to Splashitcom, the two took the Orient Express, a five-star luxury train from Paris’ east station to Venice, Italy.

They chose a grand suite worth more than $11,000 per person.

The suite features a double and twin bedroom, a private dining room and a living room.

In the released photo, Angelina Jolie is seen in Paris’s east station.

He showed off his fashion sense by wearing a nice trench coat as if it were autumn.

In particular, he showed off his beauty even though he covered his face with a mask.

after nine years of close-to-de facto marriage since 2005, but divorced in 2016, two years later.

Currently, the two sides have been suing over custody of their children.