Apple will also produce AirPods in India from next year… 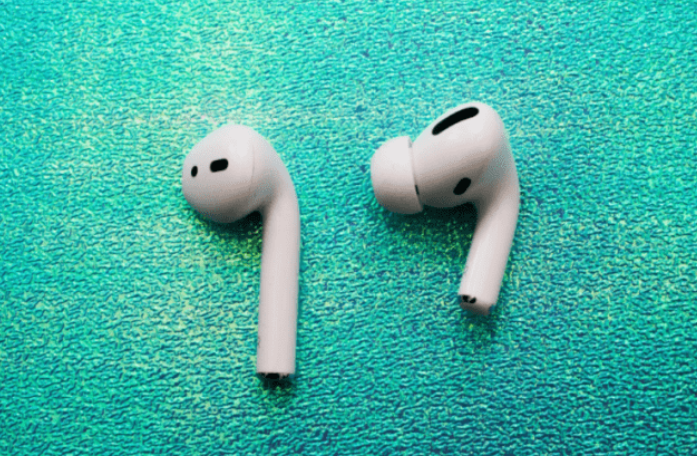 News has come out that Apple has requested that some products of AirPods and Beats headphones be moved from China to India.

Citing sources, Japanese economic media Nikkei Asia reported on the 5th (local time) that Apple discussed with several suppliers to start producing major sound products such as AirPods in India as early as next year.

In addition, Lux Share Precision, which already produces AirPods in Vietnam and China, will help Apple produce AirPods in India, according to the media. However, in the case of Luxshare, it will take more time to produce meaningful products in India because it is focusing more on Vietnamese production, sources said.

AirPods are one of the first Apple products to be mass-produced outside China. Apple began producing AirPods in Vietnam in the aftermath of the U.S.-China trade war in 2019.

Recently, Apple has been moving production outside of China, which has relied heavily on China, to lower the risk of supply chains due to the U.S.-China conflict and the COVID-19 blockade.

Last month, Apple said it started producing the iPhone 14 in India. The iPhone 14 produced in India is expected to be sold later this year.

According to market research firm Counterpoint Research data, India already plays an important role in global mobile phone production and its market share has increased from about 9% in 2016 to 16% in 2021. On the other hand, China decreased from 74% in 2016 before the U.S.-China trade war and the COVID-19 pandemic to about 67% in 2021.

In order to make India a production hub, the Indian government has attracted investment in recent years by subsidizing consignment producers of Apple products, including Foxconn and Wistron.

Joyen, technology analyst at market research firm IDC, said, “India has been learning from China’s success over the years and has the potential to become a very meaningful player in the global supply chain. It is based on young engineering talent, a lot of manpower, and a huge domestic market,” he said, predicting that India could be China’s alternative to producing electronics.