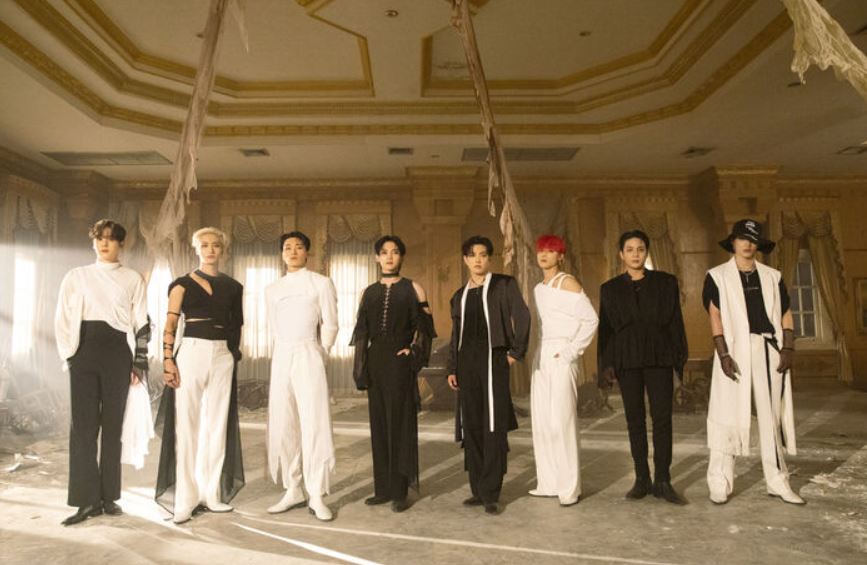 ATEEZ “Billboard 200” charted in the U.S. for 2 consecutive weeks.Europe tour! Look forward to it!

The group ATEEZ has been named on the U.S. “Billboard 200” for two consecutive weeks.

According to the chart released by Billboard, a U.S. music media on the 18th (January 21st), ATEEZ’s first single album “SPIN OFF: FROM THE WITHINS” released on the 30th of last month ranked 40th on the main album chart “Billboard 200.”

This was the second consecutive week following entering the 7th place on the chart last week, adding to the significance as it is the longest record among ATEEZ’s “Billboard 200” records.

In particular, ATEEZ attracted attention by entering a total of six charts, including “World Album,” “Artist 100,” “Top Current Album Sales,” “Top Album Sales” and “World Digital Song Sales” charts, as well as “Billboard 200” in Jeonju. As a result, ATEEZ has been listed on “Billboard 200” a total of five times.

In addition, ATEEZ ranked first in the previous week on the “World Album” chart, followed by “Taylor Swift” this week, and ranked second on the “Top Current Sales Album” chart and 25th on the “Artist 100,” proving its popularity even after its official activities.

“Spin-off: From the Witness” is a spin-off that is a step away from the previous “THE WORLD” series, and is an album that gives a new experience as if the narrative is in a short film with an anonymous eye.

Meanwhile, ATEEZ is set to visit seven European countries in February as part of its world tour “THE FELLOWSHIP: BREAK THE WALL,” which has continued since last year.