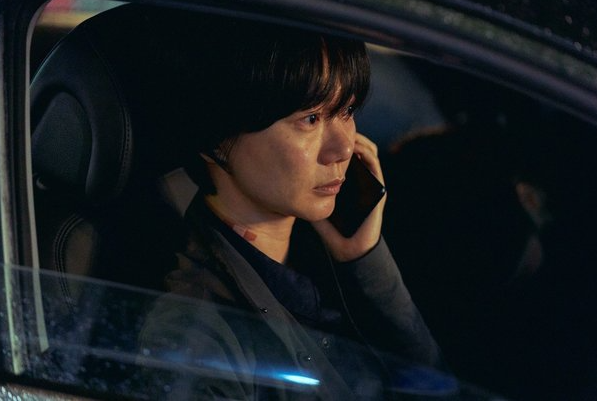 Bae Doo-na, who is currently staying in LA due to filming of an American drama, said, “I’m sorry that I couldn’t participate in various promotional events as well as the Cannes Film Festival related to ‘Broker’.”

In “Broker,” Bae Doo-na played a character who watched the detective “Sujin” who chased her without missing a moment, and “So-young” left her baby in the baby box while undercover, and then “So-young” joined the broker’s group and watched the whole process. He tries to raid brokers’ trading sites to catch solid criminal evidence, thinking it is an opportunity to wrap up a long-standing case, but he even actively intervenes to close the deal because of a deal that is not as easy as he thought.

Bae Doo-na said, “I chose the most because I was a director of Goreeda,” as the reason for her appearance in the movie “Broker,” and showed a one-page treatment in 2016 and verbally suggested her appearance first. At that time, I said I didn’t need this, and if the coach wanted to do it, I would do it at least in one scene. I thought it was a natural choice rather than a choice,” he said, adding, “And I’m very angry about children and adolescents, but when they gave me such a script, I couldn’t help but do it.” In addition, he said he needed me, so I did it,” he said, adding that this work was inevitable.

Bae Doo-na once worked with director Hirokazu Koreeda in 2009 with a work called “Air Doll.” Since he had already worked together once, he would not have had to worry more about his work with director Naga Koreeda. Bae Doo-na said, “I had a really good and valuable experience back then. I filmed happily with a lot of help and affection from the director, but this time, when the director came to Korea and filmed with Korean actors and staff, I thought I should return as much as I received,” he said. 토토사이트