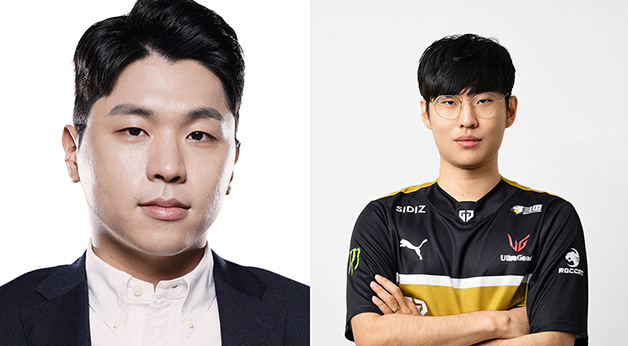 Bengi (real name Bae Sung-woong, 28) and Ambition (Kang Chan-yong, 30) were selected as the three best junglers in the history of League of Legends (LoL) e-sports.

On the 13th (Korea Standard Time), the U.S. game media “Upcomer” selected ▲ Bengi ▲ Casa (Honghao Xian, 25, Taiwan) ▲ Ambition as a jungle position professional gamer that would be inducted if there was a Hall of Fame that encompasses 11 years of League of Legends e-sports.

Bengi has experienced the top of major world competitions four times, including the ▲ 2013, 2015 and 2016 World Championships (LOL World Cup) ▲ 2016 Mid-season Invitational (MSI). Ambition is the winner of the 2017 LOL World Cup

Upcomer’ made the biggest difference from the opponent at the most important moment ▲ a quiet guardian who kept Bengi safe from the enemy ▲ his colleague. He was evaluated as the best Jungler who proved that working with ▲ Faker (Lee Sang-hyuk, 26) was not lucky.

Ambition has a symbolic meaning to join the League of Legends eSports Global Hall of Fame because of its play style that cannot be reproduced in the current patch, ▲ Carry, ▲ Positioning close to perfection ▲ (Faker and Wengi endured) T1 dynasty.