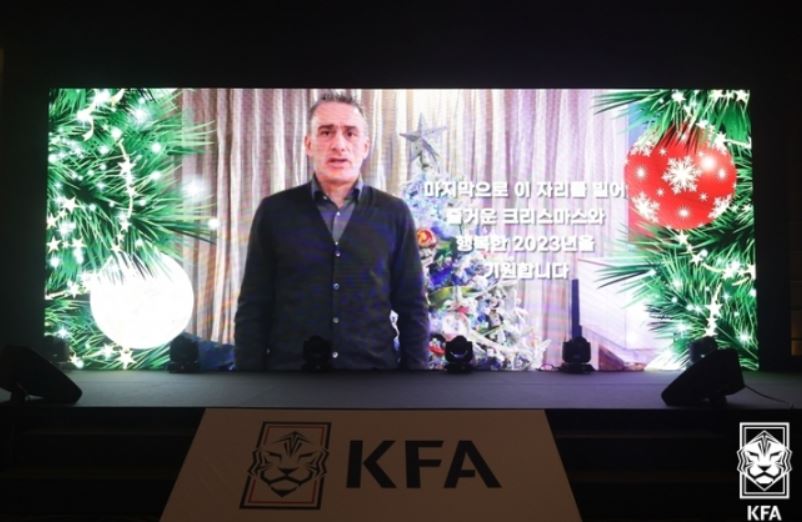 Bento, Equivalent to Enrique, Solskjaer, and Pochettino…candidates for the EPL

Paulo Bento, former head coach of the South Korean national soccer team, was mentioned as one of the 10 candidates for the English Premier League (EPL).

The Athletic, a sports media outlet, mentioned Bento as one of the 10 candidates for the Premier League club’s next coach.

“Coach Bento took charge of South Korea and won 35 games in 57 games,” the media said. “He has continued his coaching career for 17 years, including the club.”

The Athletic said, “The most successful career is four years spent in Sporting,” adding, “I’m also good at English. Bento’s popularity went up further with his victory at the Qatar World Cup,” he said.

However, the media pointed out, “It is unclear whether EPL clubs will choose Bento, who has no experience in the Premier League yet.”

Let’s find out about Bento, who advanced to the round of 16 at the World Cup in Korea.

He proved his qualifications by leading the Korean national team to the round of 16 at the 2022 FIFA World Cup Qatar.