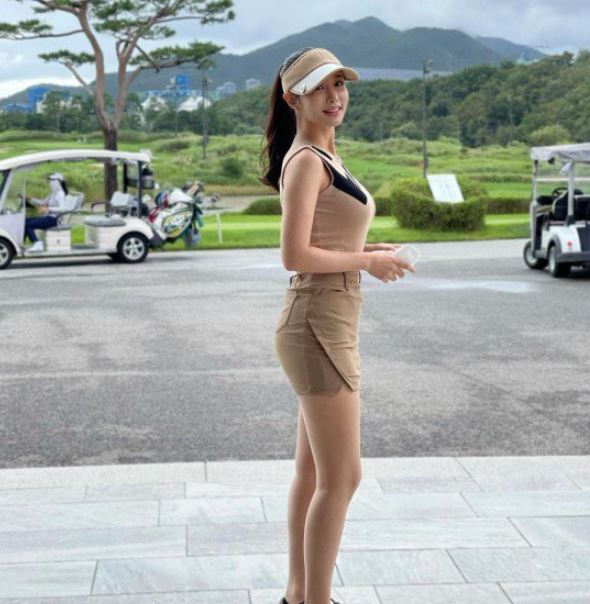 ChoHyun, a member of the group Berry Good, is a hot topic for boasting an overwhelming glamorous body.

On the 8th, ChoHyun released two photos of her recent status along with a message saying, “I’ll take a good picture.”

In the released photo, Cho Hyun poses in a sexy costume as if she were shooting a pictorial at a golf course. In particular, ChoHyun caught the attention of fans by showing off his glamorous figure that evokes exclamations.

Meanwhile, Berry Good, the group to which ChoHyun belongs, disbanded on May 13. ChoHyun recently appeared in the web drama “School Gidam-Not Coming Child” and the movie “Hypnosis,” and is currently appearing on Mobist’s official YouTube channel “Movy’s Marble.