BLACKPINK JENNIE is into golf these days. 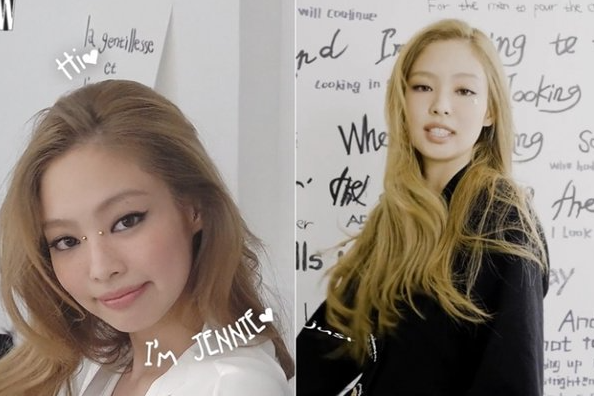 BLACKPINK JENNIE is into golf these days.

Jenny (26), a member of the group BLACKPINK, gave an update.

On the 20th, fashion magazine Double U Korea released a video titled “Small but Certain Jenny’s Recent Situation” on its official website.

In the video, Jenny had time to answer a small question. When asked about the number of teddy bears at home, he answered “seven,” and the first thing he did when he woke up in the morning was “shower.”

Jenny, who recently changed her hairstyle to blonde hair, said, “I like it now,” when asked what style she wants to try next.

When asked if she enjoys watching anything, Jenny said, “I like to look up animal videos on YouTube. I watch a lot of videos of BLACKPINK’s old concerts.”

After thinking about the most precious thing for a while, he said, “BLINK? (fandom name)” and showed his affection for his fans. As for her personal YouTube channel content plan, Jenny raised expectations by saying, “I want to have a Q&A time with my fans.”

Jenny planned to go on a summer vacation and said, “Summer vacation? I would be so grateful if you could give it to me, but I don’t think I’ll have a vacation,” he said, pretending to cry and express his regret. Jenny, who recently fell in love with golf, said about the exercise she wanted to learn, “I still want to learn golf more seriously.”

Meanwhile, BLACKPINK, to which Jennie belongs, is preparing for a full comeback. Jenny was embroiled in rumors of a breakup with G-Dragon, a member of the group Big Bang, a senior member of YG Entertainment, and a romance rumor with BTS (BTS) member V last month, but she has not expressed her position.