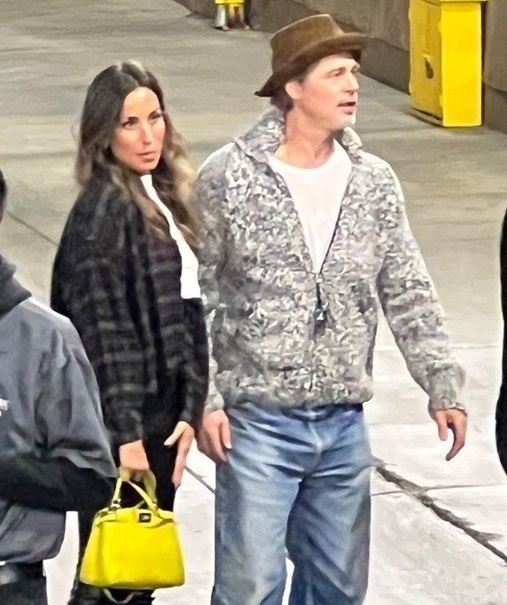 Brad Pitt 30 caught on a New Year’s date with his younger girlfriend will he be engaged?

Brad Pitt, 59, is known to have traveled with his girlfriend Innes DeRamon, 29, to mark the New Year.

According to the British Daily Mail and other foreign media on the 3rd (Korea Standard Time), Brad Pitt and Ines DeRamon are having a happy time on their own trip to Cabo San Lucas, Mexico, to mark the New Year.

“Brad Pitt is not seeing anyone right now, and he is very happy with Ines,” a source said.

It was revealed last month that the two were officially dating. In particular, Brad Pitt reportedly invited Ines to his new film “Babylon” after-party and introduced him to his acquaintances.

In addition, foreign media said, “Brad Pitt is not stressed at all as he meets Ines Dramon. I’m enjoying it,” he said.

Ines Dramon is the vice president of a famous jewelry brand in the U.S., engaged Paul Wesley, famous for his mid-air “Vampire Diary,” in 2019 but broke up in September this year.

Meanwhile, Brad Pitt, who divorced Angelina Jolie, has been embroiled in rumors of a romantic relationship with a number of women, including MIT professor Neri Oxman, German model Nicole Fotualsky, and Hollywood actress Emily Rataikovsky.

Angelina Jolie also secured joint custody of her ex-husband Brad Pitt in a divorce suit, but is in the process of filing a custody suit against her.