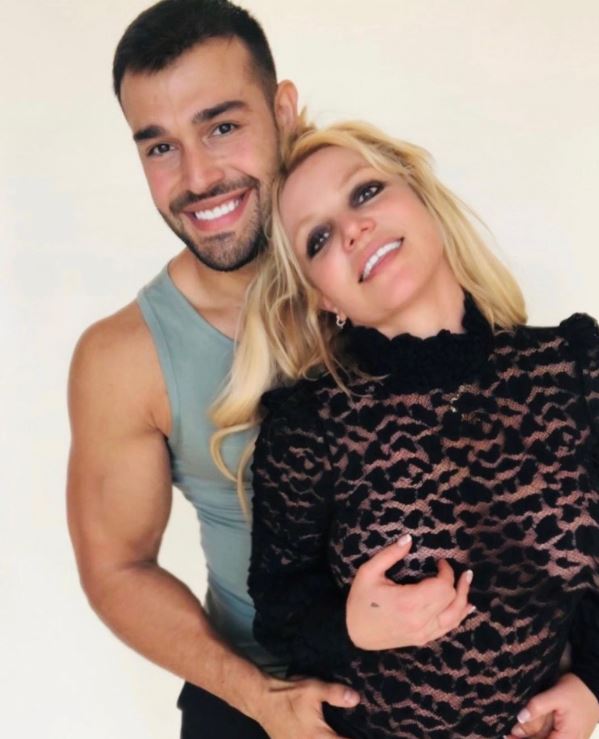 Sam Asgari recently defended his wife by writing “Don’t trust Rumor” on his Instagram story. TMZ reported that Britney Spears went out to dinner with her husband Sam Asgari and caused a stir at a restaurant.

Witnesses reportedly said, “Britney Spears went on a rampage in excitement, and Sam Asgari left in anger.” However, in the video obtained by TMZ, Spears could not be seen making a fuss or Sam Asgari leaving.

The restaurant’s managers were cautious, saying, “We can’t disclose any information,” but one employee told Page Six, “It wasn’t Britney Spears who interrupted (the meal). It was a customer who mocked while filming a video without his consent. SPEARS was obviously angry, and Sam Asgari just left for a while to pick up the car.

SPEARS also released a video of her swearing on Instagram after the report. He said, “The news about me being a little drunk in the restaurant was exaggerated. It’s as if they’re watching every move I make. I’m proud that they have the guts to talk about me as a lunatic, and to talk about all the negative things that have happened in my past,” sarcastic.

SPEARS and Jason Alexander were married drunk in Las Vegas and divorced 55 hours later. Later, he married Kevin Federline, who was his backup dancer, and divorced, and they have two sons. Spears then married her third boyfriend, Sam Asgari, 12 years younger than her, in September 2021.