Bruce Willis, after retirement due to aphasia… 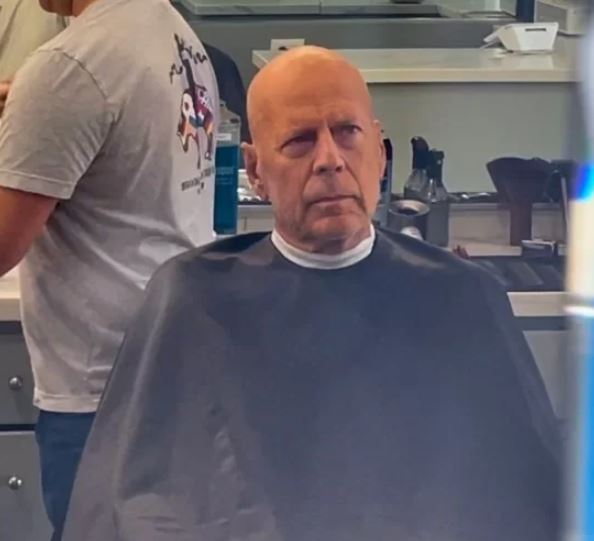 Bruce Willis, after retirement due to aphasia…

According to reports, Bruce visited a barber shop in Brentwood, California, and received VIP care. In the picture, he is preparing for management with a serious look.

This is the release of Bruce Willis’ daily life after his retirement, drawing keen attention from fans. Last month, his current wife Emma Hemming released an update photo. Bruce, who is smiling brightly with his 10- and 8-year-old daughters despite his aphasia, looked very happy. Emma Hemming also said, “This summer of 2022 was almost perfect. It was a magical summer,” he wrote.

In March, the Bruce family issued a statement saying he had aphasia and was retiring from acting. The statement was signed by the five daughters of his current wife Emma Hemming Willis, Demi Moore, and Bruce.

They said, “Bruce was recently diagnosed with aphasia,” adding, “It is affecting cognitive ability.” “He’s having a really hard time. Thank you for your love and interest. “I will overcome the difficulties with my family,” he said.

Bruce has three daughters, Rumor Willis, Scout Willis and Tallulah Willis, along with his divorced ex-wife Demi Moore, 54, and two daughters, including his current wife Emma Humming, 24 years his junior.