BTS Jin applied for the cancellation of the postponement 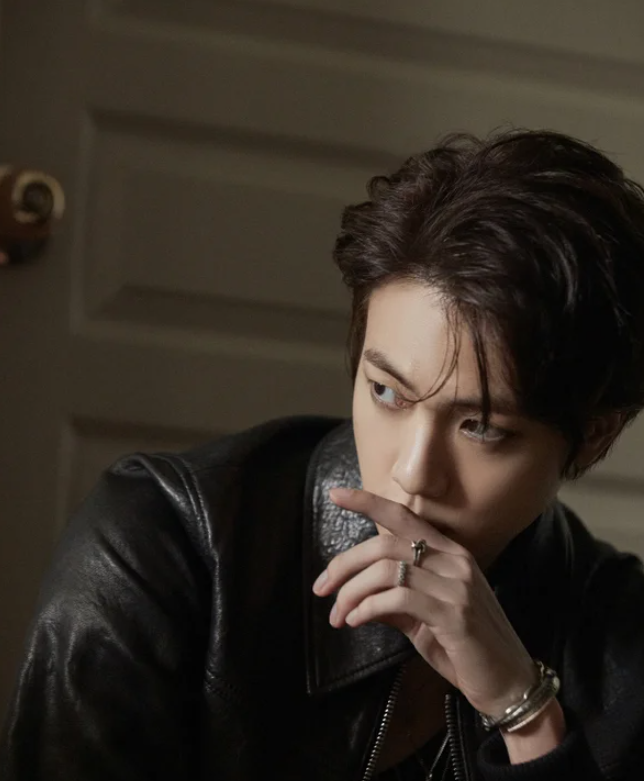 BTS Jin will apply for the cancellation of the postponement of his enlistment immediately after returning from his performance in Argentina.

An industry official replied to the magazine’s report, saying, “We will apply as soon as we return from Argentina and clean up our surroundings such as activities.

Jin will participate as a special guest in the Argentine performance of Coldplay World Tour “MUSIC of the SPHERES” on the 28th (local time) and perform “The Astronaut” with Coldplay. With the final stage of the dream that any artist would want, apply for the cancellation of the postponement of the enlistment as soon as he returns home.

Earlier on the 17th, BTS’ agency Big Hit Music announced, “Jin will apply for the cancellation of the postponement of enlistment at the end of this month and follow the enlistment process of the Military Manpower Administration,” adding, “Other members will also perform their military service sequentially according to their plans.”

Jin, who was born in 1992, and is 30 years old, has been postponed until the end of this year after being recommended by the Minister of Culture, Sports and Tourism under the revised Military Service Act in 2020.

Jin finished his concert in Busan in the middle of this month and filmed “Running Man” to keep his promise four years ago. Jin, who talked to Ji Seok-jin on the phone in “Running Man” in 2018, promised to appear on the show at the time, but he kept the promise after about four years.

If the “postponement of enlistment until the age of 30” is withdrawn on its own, it may be possible to enlist at the end of the year at the earliest. Therefore, after the performance in Argentina, it is expected that they will actually organize their external activities.

Meanwhile, according to Hive’s expected scenario, if Suga (born in 93) joins the army immediately after Jin, he will become a five-member group.

Moreover, only V and Jungkook will remain in the first half of 2023, when RM (Kim Nam-joon) and J-Hope (Jung Ho-seok), born in 1994, V (Kim Tae-hyung) and Jimin (Park Ji-min) will join the military one after another.

Therefore, some argue that the revision of related laws should proceed even belatedly. Proponents of the revision of the law, who point out that the BTS can generate 56 trillion won in 2014-2023, are calling for active response from the Ministry of National Defense and other responsible ministries.