BTS Jin, Lee Young-ji’s touch explanation, “What I knocked down… 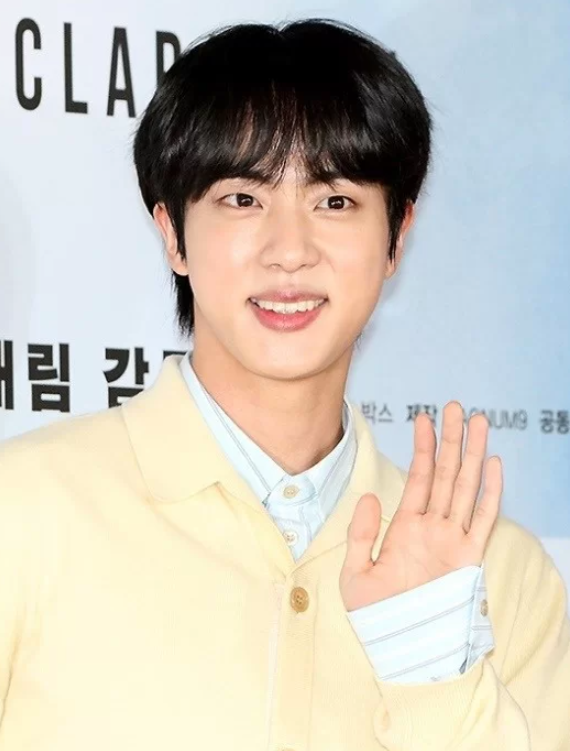 Group BTS Jin soothed fans and made them laugh.

On the 21st, Jin said in a comment on the fan community Weverse, “I hit my hand.” Let’s say I hit it. “I didn’t catch it,” he explained, leaving a comment.

Jin appeared as the last guest of the web entertainment show “Even though I didn’t set anything up,” which was released on the 20th.

At this time, a brief touch was made in the process of playing Halli Galli with Lee Young-ji, and when fans captured the scene that passed in an instant and released a response such as “That Should Have Been Me” with a tear emoticon, Jin began to explain it. As a result, fans are continuing to respond pleasantly.

Meanwhile, Jean will release her solo single “The Astronaut” on the 28th, in which Coldplay participated in writing, composing and performing. He is currently about to join the army.