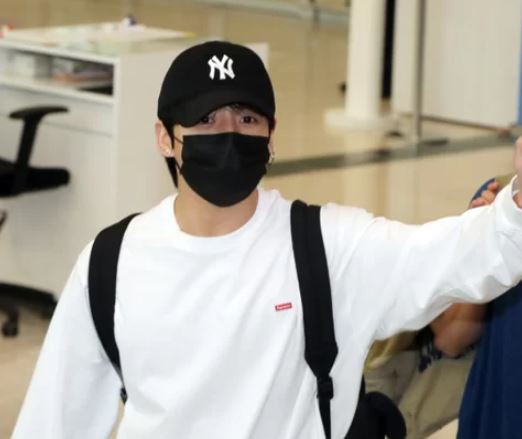 A former Foreign Ministry employee who tried to sell the lost hat of BTS Jungkook admitted all the charges. In addition, Hive, an agency of BTS, confirmed to the police that Jungkook lost his controversial hat in the passport department.

On the 7th, Seocho Police Station in Seoul said, “We have completed all the investigations into the subjects of A, a former employee of the Ministry of Foreign Affairs.”

Earlier, A posted on a used trading site that he would sell BTS Jungkook’s hat for 10 million won along with a photo of the Ministry of Foreign Affairs’ “public official ID.”

“When BTS visited the passport department in strict confidence to make a passport, they left it in the waiting space,” A said. “The acquirer (seller) acquired ownership because there were no calls or visits for six months after reporting the lost item.”

According to the police, BTS’ agency Hive sent a reply to the police earlier this month, saying, “It is true that I lost my hat at the place.”

A police official said, “We are currently investigating, but we are reviewing the legal principles for specific crimes.”