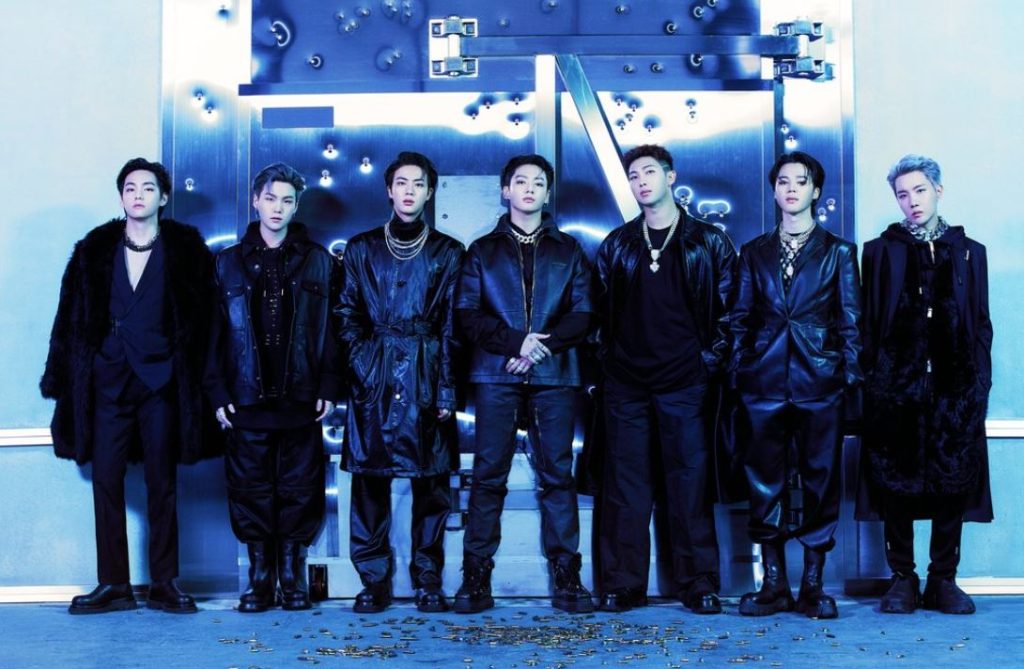 BTS Rises Back on Billboard…New Jin’s song “OMG” and “Dito” entered the charts.

The anthology album “Proof” released by the group BTS (BTS) succeeded in entering the Billboard main album chart for 32 consecutive weeks, rising from the previous week. 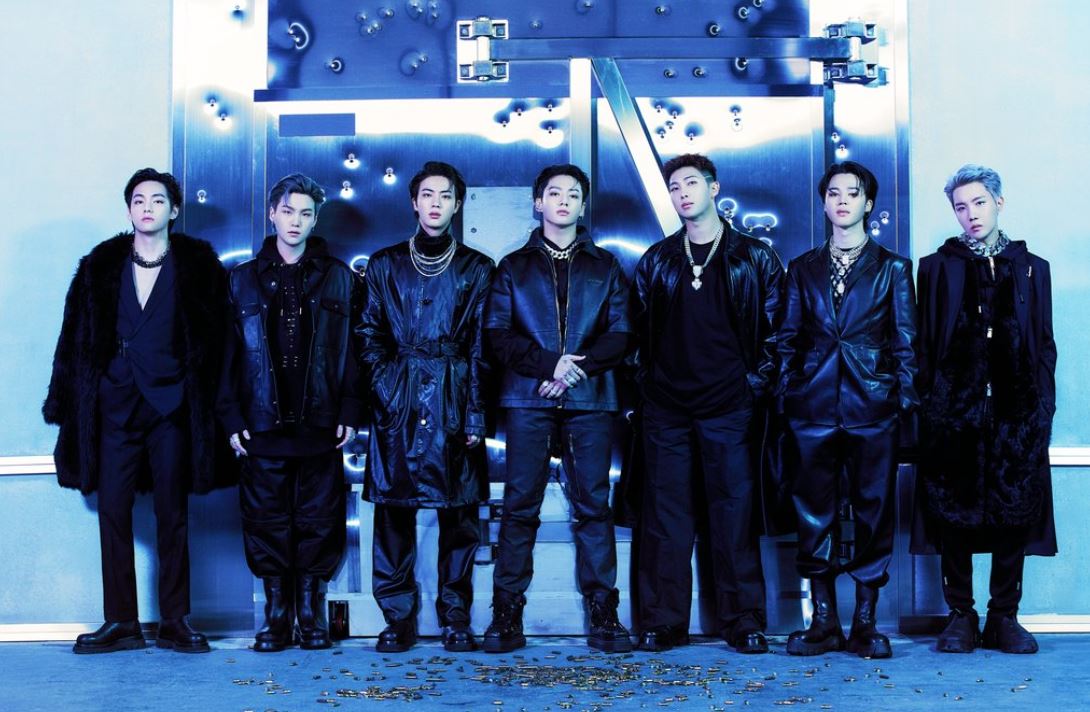 According to the latest chart released on the 25th, ‘Proof’ ranked 114th, up six notches from the previous week’s 120th.

Meanwhile, the girl group New Jin’s showed the potential to enter both new single songs on the “Hot 100” chart.

In addition, the title song “OMG” also succeeded in entering the “Hot 100” at 91st place.

Ditto ranked 8th and 10th in Global (excluding the U.S.) and Global 200 respectively. “OMG” ranked 14th and 13th on the two charts, respectively.

New Jeans’ debut album “New Jeans” rose two notches to No. 8 on the “Hitseekers Album” chart for new albums. It also ranked second on the Emerging Artists chart, which targets emerging musicians who are attracting attention around the world, up two notches from the previous week.

This is not the first time that Korean singers have performed well on overseas Billboard charts.
A lot of singers… I received a lot of love from abroad.These days, entertainment companies are not only active in Korea, but also.. Overseas activities…
I’ll prepare it well. It is receiving attention from fans.