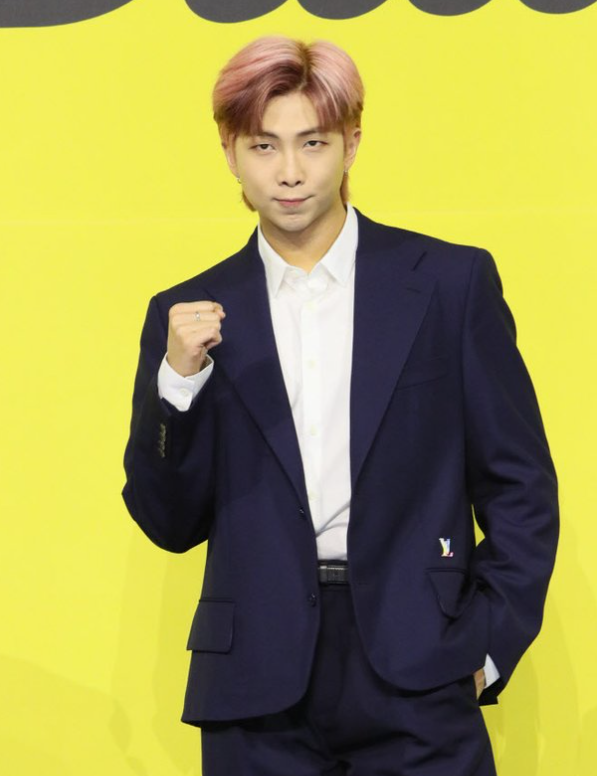 BTS RM, “The crying scene is spreading again. I don’t know if I should have been discouraged”

RM, the leader of the group BTS (BTS), expressed his feelings after the release of the video of “Real BTS Dinner.”

In a lengthy post on fan platform Weverse early on the 16th, RM said, “I received the most contact since my debut after the broadcast went out. Looking at the screenshots and article titles you sent me, there were many provocative and cross-sectional keywords such as dismantling, suspending activities, and declaring,” he said. He added, “It’s not that I didn’t know this would happen, and I’m not prepared, but it’s also very bitter,” adding, “I didn’t want you to watch our crying and choreographed broadcast in full and leave your opinion…”

Earlier on the 14th, BTS announced its plan to start individual activities such as releasing an official solo album through a video titled “Real BTS Dinner” posted on its official YouTube channel and have time for growth. Since his debut in 2013, BTS has focused on the team’s album activities without releasing an official solo album. That’s why BTS announced a temporary suspension of their activities after their video was released.

RM wrote in his mind, “It was a video dedicated to all ARMY (fandom name) who have been with us for nine years.” Of course, there might be reactions outside, such as making a fuss, talking full, etc.”Which singer and fandom wouldn’t do that, but as we’ve been endlessly sharing nearly 10 years of unusual time, there’s definitely a special thing between BTS and ‘ARMY’,” he wrote.

He went on to say, “This sentiment has been asked dozens and hundreds of times in interviews, but it is very difficult to describe in a few words. It was a confession and confession that I wanted to make to all the fans who have communicated the speciality without any cost,” he pointed out the meaning of the video of “Real BTS dinner.” “Those who saw the video will know, but what we really wanted to say was that now was never the end,” he stressed.

RM, who showed tears in the video of “Real BTS Dinner,” expressed his disappointment, saying, “I wonder if I was being brave enough to be honest because only the scene of me sobbing was captured and repeatedly spread again.”

“I just wanted to share every emotion with courage and tears. I have no doubt that any ‘ARMY’ who knows us will understand us widely, he said. “We have always talked openly about the long-term future of BTS.”

Finally, RM said, “I’m afraid this article will add fuel to another fuss or noise, but I’m going to tell you briefly as the person who talked the most,” adding, “I’m grateful to everyone who watches the video and sends good support, people, and energy from afar and close.” I will try to show good performances as a team or as an individual.”

Meanwhile, BTS’s agency, Hive, said on the 15th that “BTS will start a new chapter that combines team activities and individual activities,” stressing that the members do not engage in team activities at all. 안전놀이터