BTS safety concerns’…Changing the venue for the concert in Busan 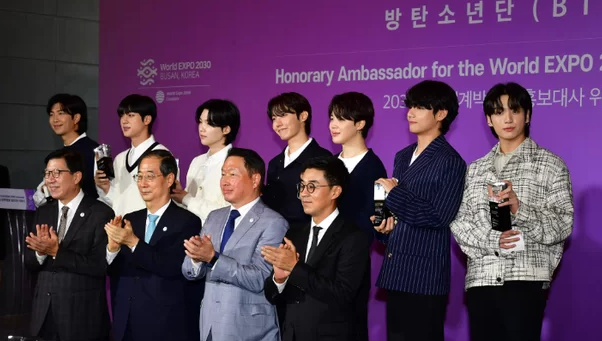 The venue was eventually changed amid constant concerns over safety accidents and other concerns surrounding the group BTS (BTS)’s “2030 Busan World Expo (Expo) bid concert,” which is scheduled to be held in Busan next month.

According to multiple concert preparation officials, the venue for the BTS “Yet To Come in Busan” concert, which is scheduled to be held at the former Korea Glass Busan Plant in Ilgwang-eup, Gijang-gun, Busan, was changed to “Busan Asiad Main Stadium.”

Hive, the agency of BTS, reportedly changed the venue to Busan Asiad Main Stadium after discussions due to concerns over the venue.

Asiad Main Stadium, located on World Cup Boulevard in Yeonje-gu, Busan, has previously been performed by a BTS.

In particular, the entrance is dispersed in 72 places around the stadium, so it is possible to enter safely even if 100,000 spectators gather.

Earlier, there were many concerns that the former Korean glass site in Ilgwang-eup, Gijang-gun, which was considered a concert venue, had only one access road and narrow access road, which could lead to a major accident.