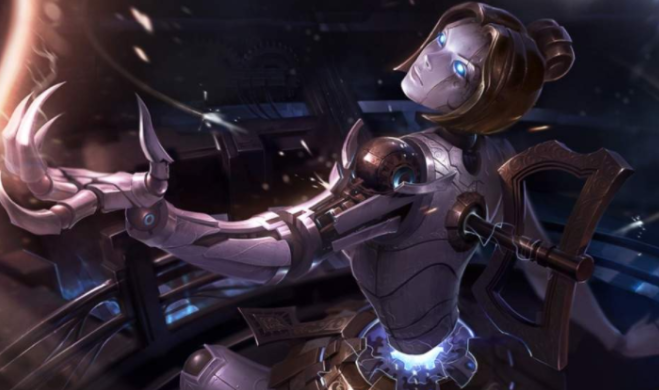 Oriana, who suffered a global van due to a bug, can be seen again at the 2022 League of Legends World Championship (LOL World Cup).

Riot Games officially announced the lifting of the global van on its official SNS on the 11th, saying, “The Orianna bug has been resolved, and the champion will be activated again in the LOL World Cup.”

As a result, Oriana has been available again from the second round of the group stage.

Oriana took place in a match between Rogue and GAM on the second day of the 2022 LOL World Cup group stage on the 10th.

At that time, it was reported that “Lasen” Emil Larson’s “Shock wave,” the ultimate Oriana, did not burst from the sphere, but from the body.

Meanwhile, the second round of the group stage, where Oriana is available again, will begin with a match in Group A on the 13th.