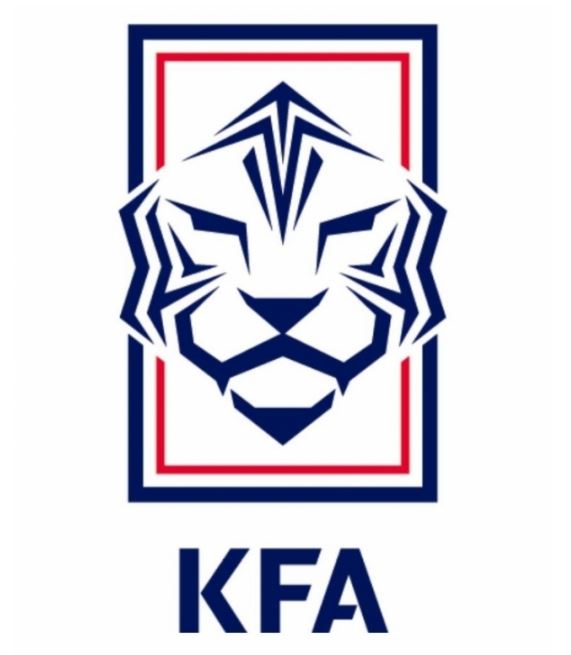 At the 2022 FIFA Qatar World Cup, you will not be able to see Inhe “street cheering” due to the Itaewon disaster.

The Korea Football Association said on the 4th, “We prepared street cheering at Seoul City and Gwanghwamun Square in advance like the 2018 FIFA World Cup in Russia, but after deep discussions, it was not right to hold street cheering this time.”

The Korea Football Association said, ” Less than a month after the Itaewon disaster, we judged that it was not suitable for the public’s sentiment to cheer on the streets in the same jurisdiction,” adding, “We made the final decision hoping that it would comfort the bereaved family and many people suffering from pain.”

Since the 2002 Korea-Japan World Cup, street cheering has become a daily routine for Korean soccer fans who return every four years. Since the 2018 Russia Games, the Korea Football Association and the Seoul Metropolitan Government have co-hosted themselves, not companies such as sponsors. However, as the Itaewon disaster occurred, it was judged that it was not in line with public sentiment to hold a cheering match less than a month away, so street cheering was not possible this time