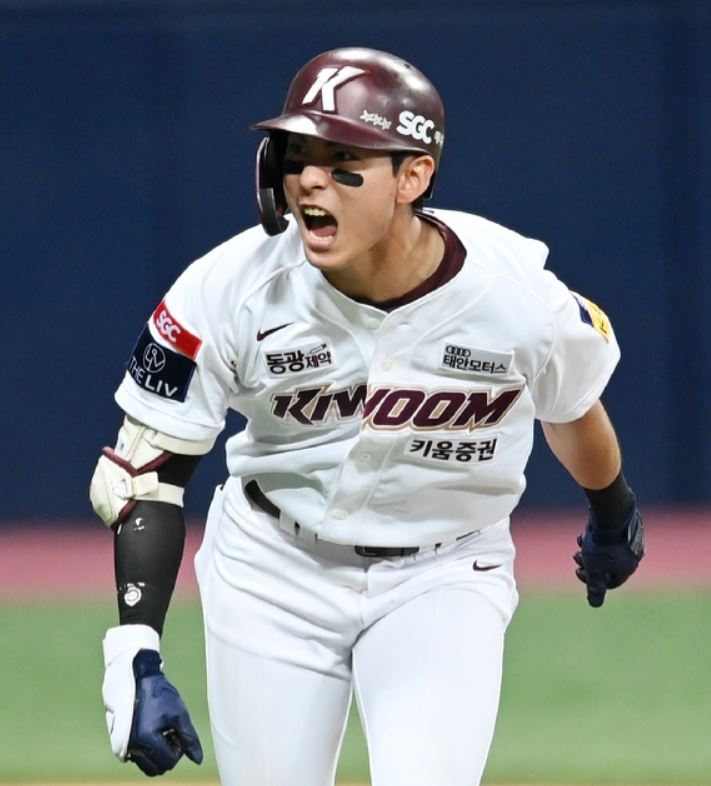 “Super Agent” Scott Boras (71) has been chosen as a partner to help baseball player Lee Jung-hoo (25) advance to the U.S. Major League.

John Heyman, a columnist for the “New York Post” in the U.S., hired Boras Corporation as an agent for “KBO League MVP Lee Jung-hoo” on his SNS account on the 24th. Lee Jung-hoo, who turns 25, will qualify as a free agent after the upcoming season,’ he explained.

Based on this performance, he will receive 1.1 billion won, the highest annual salary for a player in his seventh year. Excluding cases such as FA, multi-year contracts, and return to overseas players, it also set a record for the highest amount of short-year contracts.

Lee Jung-hoo, who will finish his seventh year of the season at the end of this season, will qualify for the overseas stage with the posting system. During this year’s salary negotiations, he expressed his intention to challenge the Major League after this season to the Kiwoom club, and the club also readily accepted the bid for the posting system.