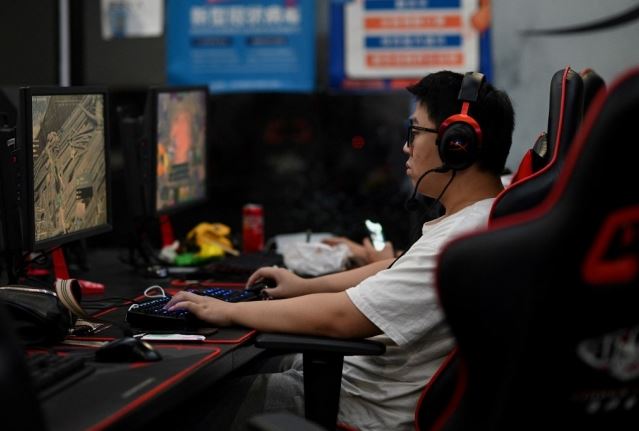 Media reports have shown that the Chinese government, which banned games on weekdays (Monday to Thursday) to prevent youth game addiction, has decided to stop approving new online games at all.

Hong Kong’s South China Morning Post (SCMP) reported on the 9th that four organizations, including the Communist Party’s Central Propagation Department and the National Newspaper Publishing, announced the suspension of approval of new online games at a meeting with major game companies such as Tencent and Netiz the previous day.

One participant said the authorities’ action meant “withholding everything.” Another participant testified, “The priority is to reduce the number of new games and the approval will be suspended for a while.” The authorities did not separately mention the timing of the resumption of approval.

Since May 2019, the Chinese government has announced new approvals at the middle or end of each month. However, the approval list was not released in August. This means that at least this decision was made before the middle of last month.

It is the first time in three years that China has not approved a new game since 2018. At that time, measures continued for nine months, and small developers were damaged, SCMP pointed out.

Chinese state-run media, including Shinhwa News, reported that the government and the game industry interviews demanded that minors not rent or sell games, but did not cover the news of the suspension of registration of new games.