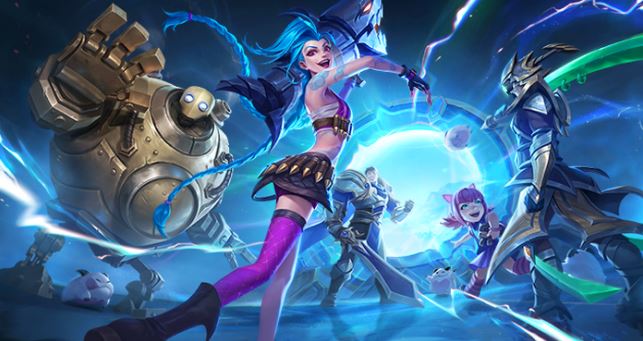 As the Chinese government recently announced new rules related to games, the game industry is considering responding, and eSports has also begun to move to reflect them.

Multiple foreign media outlets recently reported that the timing of the e-sports competition has been adjusted due to China’s new rules on games.

First, the preliminary round of the Chinese regional league LPL of “Wild Lift” was pushed back five days. A total of 17 teams are scheduled to participate in the competition, which was originally scheduled to begin on September 6, but has been adjusted to the 11th, according to the official Weibo.

Meanwhile, the rescheduling of the e-sports competition seems to be aimed at adjusting the rules of the competition, including the age of participation, in accordance with the government’s instructions. In fact, the reasons for the postponement have been disclosed in the official Weibo of the leagues, which announced the postponement of the schedule, and attention is being paid to how it will affect the league’s progress in the future.