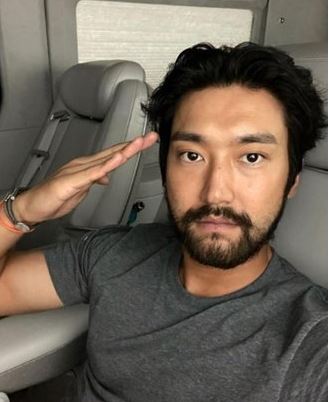 Choi Siwon posted a photo on his Instagram on the 18th with a message saying, “It’s time to say goodbye, bearded.”

The released photo shows Choi Siwon looking at the camera with a beard.

Lee Teuk, the leader of the group, left a comment saying, “It’s not Rodaju, it’s Madaju.”

Choi Siwon then released a video clip of him shaving his beard himself.

He shaved his beard himself with a razor, and smiled brightly after he regained his handsome look.