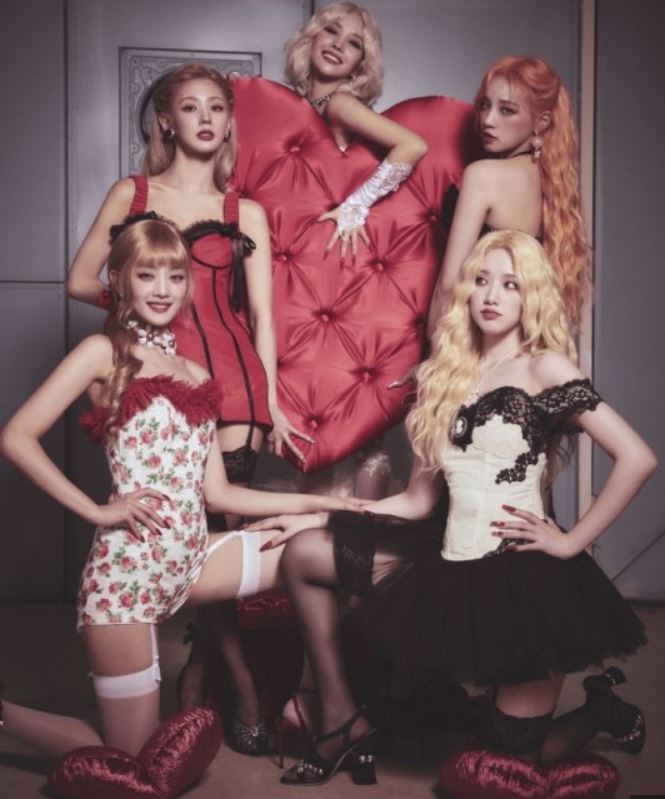 The top musicians in 2022 selected by Circle Chart (formerly Gaon Chart), which is a global K-pop standard indicator, were Ive, BTS, Lim Young-woong, and Black Pink.

On the 13th, the Korea Music Contents Association announced the results of the 2022 annual circle chart through its official channel.

Ive topped three categories: global K-pop, digital, and streaming with its title song “LOVE DIVE” from its second single album. The song, released on April 5, topped the global K-pop chart for three consecutive weeks from the 16th week until November, and was consistently ranked in the top 10 of the monthly chart.

Ive’s global influence with LOVE DIVE along with his debut song Eleven in December 2021 and his latest song After Like is recognized as a top level, which is unusual for a rookie.

BTS won two gold medals, including an album and retail, with its anthology album “Proof,” which includes 10 years of discography. This soon remains once again as an “unchanging record update” relay that only BTSs can break, including “MAP OF THE SOUL: 7” with the first 5 million certification record since the circle certification, the first album chart for seven consecutive years and the only annual retail album.

Lim Young-woong topped the annual download list with his first full-length ‘IM HERO’ title song ‘Can I See You Again’. It is the second annual summit following “My Love Like a Star” in 2021, and it is the result of continuous top-level relays with nine weekly charts since it was announced in May last year.

In particular, its status stands out as a representative song despite Lim Young-woong’s long run march, including London Boy, Polaroid, and Our Blues.

BLACKPINK topped the social chart 2.0 category every year. As of August last year, just before the release of the pre-released song “PINK VENOM,” they have topped the list for five consecutive months, and they have dominated the global buzz along with their full-fledged second full-length album BORN PINK activities.

At the same time, the representatives of the surge in social chart 2.0 were Jessie, TOMBOY, and Nxde, who performed broadcasting activities with YouTube with the single “ZOOM” in April, and (G)I-DLE, who formed a series of at-bats global syndrome.

The 2022 annual circle chart will be available on the official website from 11 a.m. today.

Meanwhile, the Korea Music Contents Association, a corporation, will introduce year-end settlement contents that introduce unusual data outside the chart along with the 2022 annual circle chart on its official SNS.