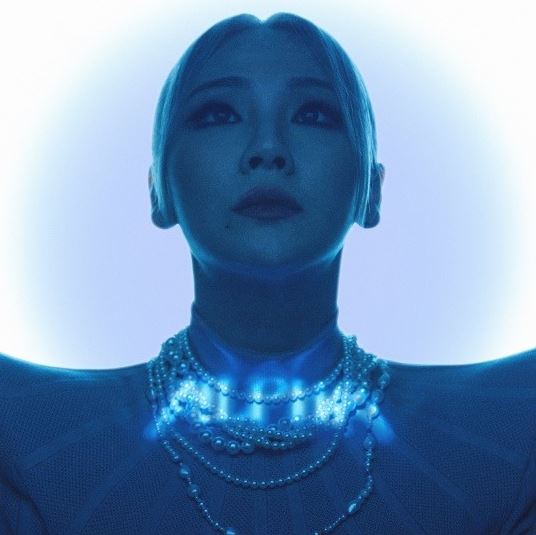 CL confirms comeback on the 24th of his first solo full-length album in 13 years.

CL will confirm its comeback on August 24 today and start the project for its first solo studio album “ALPHA.”

At midnight on the 13th, the album cover art and comeback scheduler of “ALPHA” were released on CL’s official SNS channel.

CL, which showed intense charisma as magma erupts through the previously released comeback teaser video, is drawing attention with a futuristic mood through the blue-colored album cover art.

The scheduler, which was released together, features impressive finger poses featuring “CL” and a three-month new song release schedule.

According to Scheduler, CL will release its second single in September and its full-length album in October after releasing its first single from the album “ALPHA” on August 24.

As “ALPHA” is CL’s first solo full-length album in more than 13 years since its debut, it intends to present new songs so that it can take enough time to convey the meaning of the album.

CL has been paving the way for himself, starting with the mini album ‘In the Name of Love’ released in 2019, ‘+HWA+’ and ‘+5STAR+’ released last year, ‘Wish You Were Here’ and ‘ALPHA’ released in February this year.

What message CL wants to convey through “ALPHA” that will be released last time and in the future, starting with the first single of “ALPHA” on August 24.