CLASS:y Boeun, “Little Jennie who captivated the hearts of fans.” 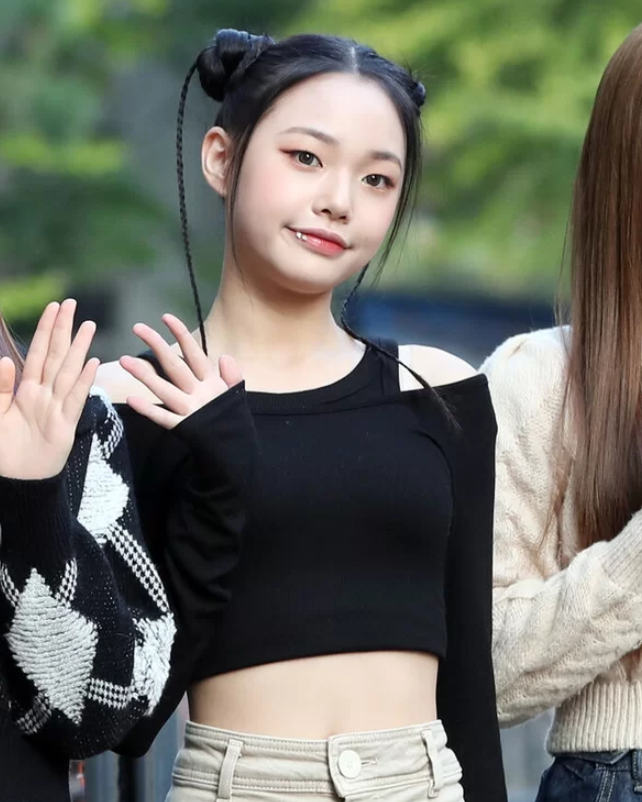 CLASS:y Boeun, “Little Jennie who captivated the hearts of fans.”

Bo-eun of the group CLASS:y poses as she enters the studio to attend a music broadcast rehearsal at KBS in Yeouido, Yeongdeungpo-gu, Seoul, on the morning of the 28th.

CLASS:y Boeun made his debut by ranking sixth in the after-school excitement organized by MBC.

CLASS:y Boeun was evaluated as the best vocalist among the first-year participants in after-school excitement, and he was the representative center of the first-year performance of SAME SAME DIFFERENT because he is a talented dancer.

He made his debut in the final, finishing sixth.