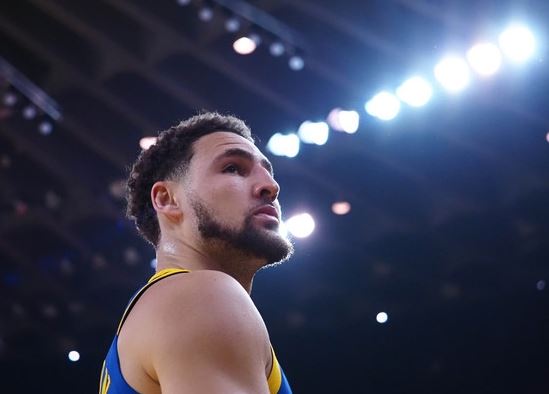 When will Clay Thompson return? Local reports say it is likely to be Christmas.

ESPN reported on the 21st (Korea time) that Clay Thompson of the Golden State Warriors is set to return to Christmas this year.

Golden State will face the Phoenix Suns this Christmas. After a series of ruptured anterior cruciate ligament and

Achilles tendon, it is possible that Thompson, who took two years off, will finally return from the game, ESPN said.

There were predictions that Thompson would return to the court a little later than the opening day of the regular season.

Golden State is currently closely monitoring Thompson’s physical condition and is looking at a reasonable return time before and after Christmas.

Thompson suffered a major injury in June 2019 when his left knee anterior cruciate ligament ruptured during an NBA final game.

He has been working on recovery and rehabilitation with the aim of returning to the 2020-2021 season, but suffered a terrible injury to his right leg Achilles tendon during a practice game on November 19, 2020.

It was just a month before the opening of the regular season.

If Thompson returns to the court in good health, Golden State’s performance this season will be quite threatening.

Golden State will play the season’s opening game against the Los Angeles Lakers on October 20.