Cristiano Ronaldo has been absent from team training… 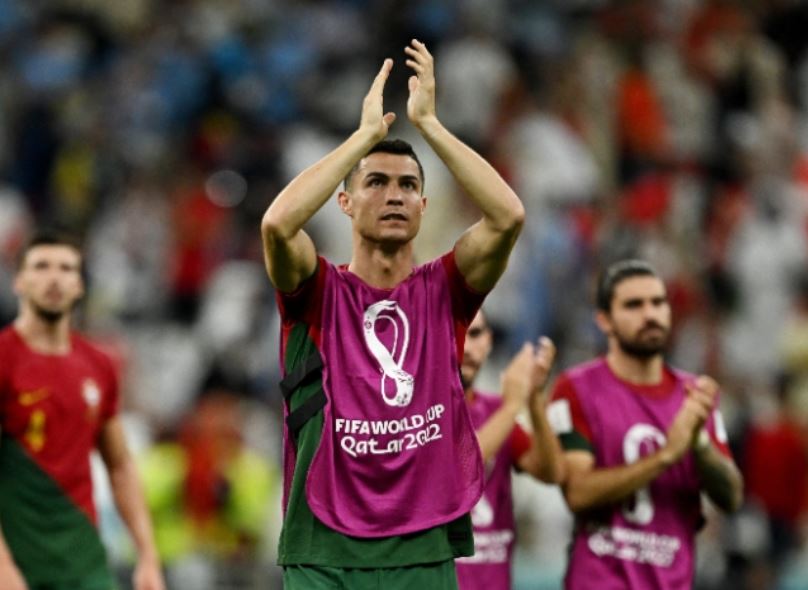 On the 30th of last month (Korea Standard Time), the Portuguese national team led by Fernando Santos conducted training at the Alshahania SC Training Center in Doha, Qatar. The drill was only open to the media for 15 minutes.

Portugal’s 2-0 victory over Uruguay in the second leg secured a place in the round of 16 with six points. However, if South Korea beats Portugal and Ghana beats Uruguay, it could be second in the group behind goal differences and multiple goals. In this case, it is highly likely to meet Brazil, which is likely to be the top in Group G, in the round of 16. As a result, Portugal is likely to play all-out in the third round.

The Portuguese national team took care of its condition by giving rest to the main players who started against Uruguay on the 29th of last month, and 22 people, excluding Ronaldo, participated in the training. In Portugal, three players, Danilu Pereira, who fractured his ribs, and midfielder Otavio and Nuno Mendes, have been out of power during muscle injuries. Ronaldo was excluded from the team training and carried out individual training indoors. An official of the Portuguese national team said, “There is no injury. It’s for recovering my physical strength,” he said.