Curry approval, “We talked more after the defeat.” 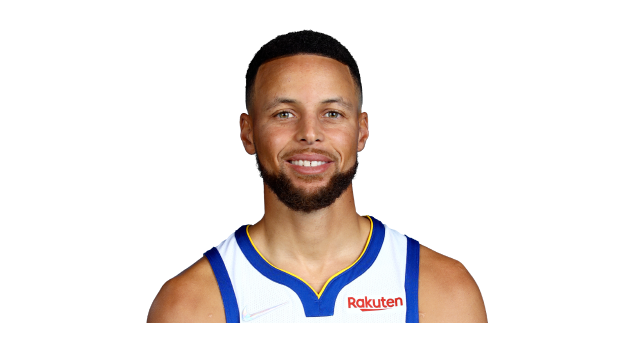 Curry approval, “We talked more after the defeat.”

Curry’s strong performance brought the series back to square one.

The match between the two teams was neck and neck until the third quarter. Golden State narrowed the gap little by little in the third quarter and succeeded in reversing. After that, he blocked his opponent’s attack well in the fourth quarter and allowed only 19 points. They won by scoring 29 points and bringing the atmosphere to a clear victory.

Stephen Curry (188cm, G) scored 43 points and 10 rebounds to become the top contributor to the victory. He also made 14 3-pointers and scored seven. Also, 43 points is the second highest score in his NBA Finals career.

Other colleagues have done their share. Andrew Wiggins had 17 points and 16 rebounds. This is Wiggins’ career-high rebound. Clay Thompson also made Curry’s shoulders lighter by scoring 18 points and two block shots with one steal.

“We have a lot of pride in our team,” Curry said in a post-match interview. We’ve talked a lot since the last game defeat and tried to improve our shortcomings. As a result, I won the game today with an advantage in the fourth quarter,” he said.

“I still think our team can do better. After two away games, he returns home. This is a great help for our team,” he said, expressing his joy of returning home.

Golden State has a home court advantage. Game 5 and 7 will be played at their home. If you win only two games in the remaining three games, you will win. Attention is focusing on what Golden State, which has returned home, will look like.