Daesung is “satisfied” with visiting a G-Dragon restaurant… 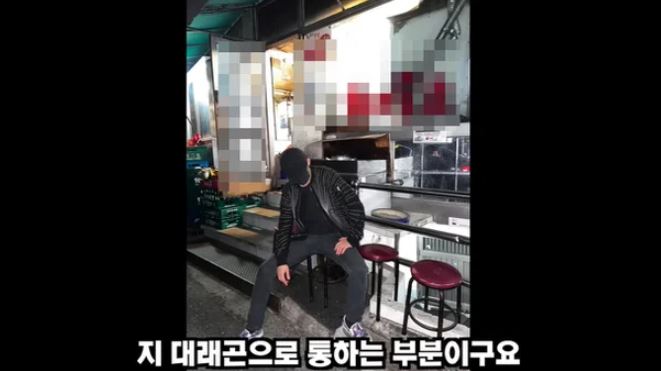 On the 7th, Daesung posted a video on his YouTube channel “D’splay,” titled “Hipty Meat RestaurantㅣDiffle Three Meals, which G-Dragon fell in love with.

In the video released, Daesung said, “This is a restaurant located in Bogwang-dong,” adding, “Today, I came to a restaurant famous for G-Dragon’s delicious restaurant.” “It’s a place where the atmosphere is amazing, my ears are blocked, and I’m an example,” he said.

“Since there is only a high fork and no bi-fork, it can be seen as a place where there is an entrance but no exit,” he said.

In time, Dae sung, who introduced the menu he ordered, said, “I ordered beef brisket. Seeing the beef brisket piled up like a mountain makes me want to stay in the car, he said. “I don’t know how old it is to be the most famous in this store.”

Dae sung, who also said that the taste of soybean paste stew was good, recommended that G-Dragon visit the restaurant, saying, “From today on, G-Dragon is the part that leads to G-Dragon.”