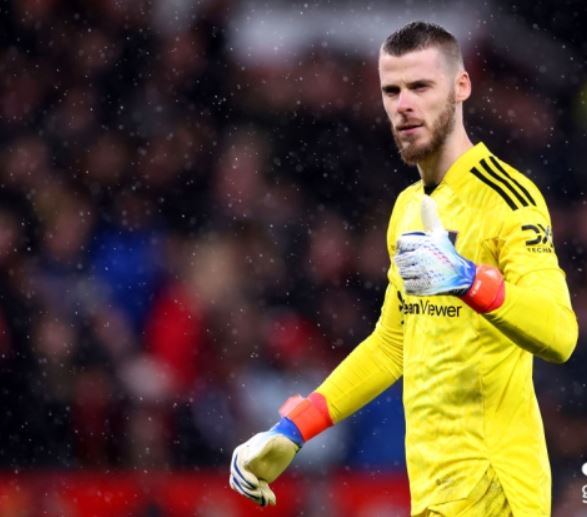 “De Gea good defense…”I’m not satisfied”. What does the Manchester United coach think?

Manchester United won 3-0 in the 19th round of the English Premier League (EPL) in the 2022/23 season against Bournemouth at Old Trafford in Manchester, England at 5 a.m. on the 4th (Korea time). As a result of this day, he won four consecutive games.

Manchester United pushed Bournemouth without losing the lead due to a wave of attacks. As a result, he scored three goals and won.

De Gea’s goal was solid. He defended Bournemouth’s offense firmly by blocking it with a super save.

De Gea made four saves and allowed no runs as he blocked Bournemouth’s crucial chance.

Coach Eric Tenhach said after the game, “I’m satisfied with the 3-0 victory,” but added, “It wasn’t United’s best game.” “I was not wise and I was lucky,” he said.

Director Ten Hach then responded that De Gea’s good defense show was not satisfactory. What’s inside?

Was it related to the transfer rumor that arose when coach Ten Hagh disapproved of De Gea? It wasn’t.

Coach Ten Hach said, “We should have scored more goals. De Gea’s great save I’m not happy with that. It is a situation that needs to be avoided,” he said.

The fact that De Gea had a lot of good defense means that he was not in the offensive and allowed many threatening scenes to his opponent. Coach Ten Hach said, “The remarks meant that we should avoid them.