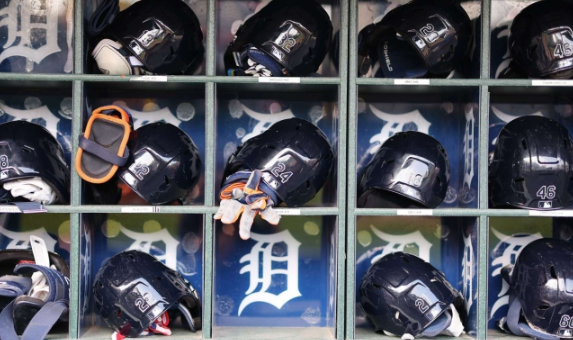 ESPN reported on the 26th that Metzler’s trip to Detroit was “a person who has been an amateur scouting senior director in Tampa Bay for the past seven years.”

Metzler will lead the amateur and international scouting departments in Detroit.

Detroit, which had raised expectations by recruiting big-name players such as Javier Baez and Eduardo Rodriguez ahead of this season,

finished the season in fourth place in the Central Division of the American League (AL) with only 66 wins and 96 losses.

Detroit, which has not made it to the postseason for eight years, has previously hired Scott Harris,

former head of the San Francisco Giants, as president of baseball operations to prepare for next season, but Metzler will help Harris as vice president.