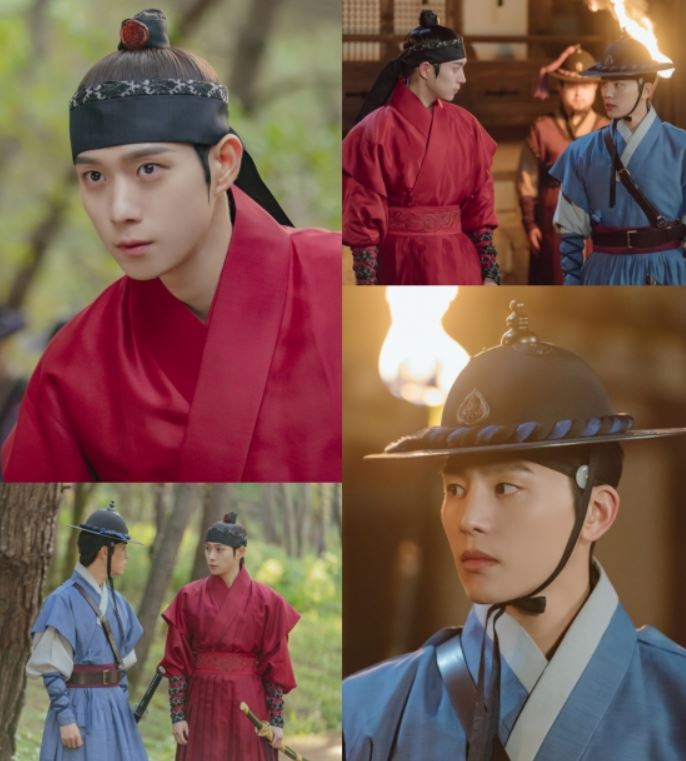 A series of precarious incidents in the “Golden Marriage Decree and the Joseon Marriage Ban” have erupted, raising the tension of the play to its highest level.

Amid growing curiosity about the identity of bossam workers threatening women in Joseon, the whereabouts of them are also unknown as Sorang and Haeyoung, who were taken by bossam workers, were not found in the abandoned warehouse. Attention is also being paid to whether Sorang and Haeyoung will be able to return safely after persistent pursuit by Lee Heon and Lee Shin-won.