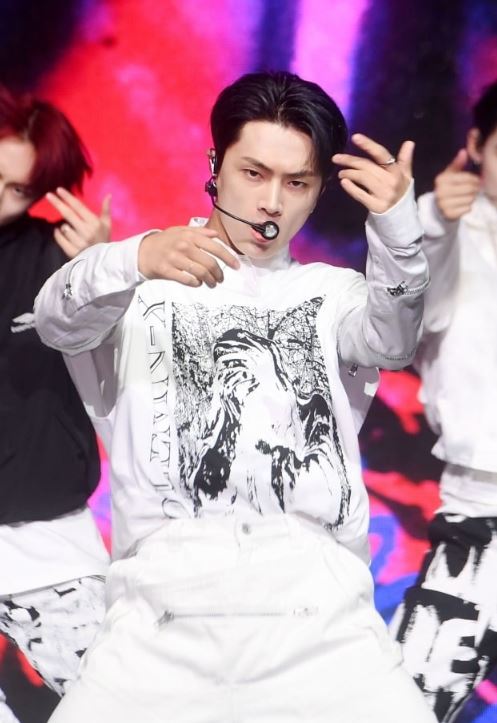 ENHYPEN J said on its official fan platform Weverse on the 18th, “I would like to apologize once again for the wrong expression of our country’s history on January 10.”

He said, “At that time, I expressed my thoughts on Korean history with only limited data that I encountered in the live, and I didn’t realize that the wrong meaning could be conveyed. “The member I was with tried to fix it, but I think I was careless enough not to realize it,” he said.

“My choice of words in the last apology was also lacking a lot. I should have thought about it carefully and told you, but I apologize for this as well. “It was really imprudent of me to misrepresent our country’s deep history because I don’t even have enough vocabulary to express my apology properly,” he said.

ENHYPEN J said, “I was heartbroken by the weight of my fault that I learned from reading what ENGENE and many people said. “I reflected on how much my mistake could grow into a big problem,” he said. “I keep thinking about how to make the same mistake again and looking for answers.”

“In the future, I will try to listen to more people’s stories and become a person who has a cautious attitude. I am truly sorry to ENHYPEN members and ENGENE who love us because I think I caused so much damage to the team because of my lack of expressions. I will try to become a better person not only by words but also by standing in front of ENGENE,” he promised.

Earlier, ENHYPEN J said during a live broadcast on the 10th, “Korean history is interesting these days.” “It’s fun to study because I have good records,” he said, “I like studying history, but Korean history doesn’t have much information.” After a few weeks of studying, it ends quickly. I feel like I’m reading a short story,” he said, sparking controversy over disparaging Korean history.

Since then, he has issued an apology, but his sincerity has been questioned due to the inclusion of phrases such as “Whatever the reason,” and “I had no intention of taking history lightly.” As public opinion grew to point out this, he eventually released a second apology.