ESPN “Bauer, you may never see me again in the MLB.” 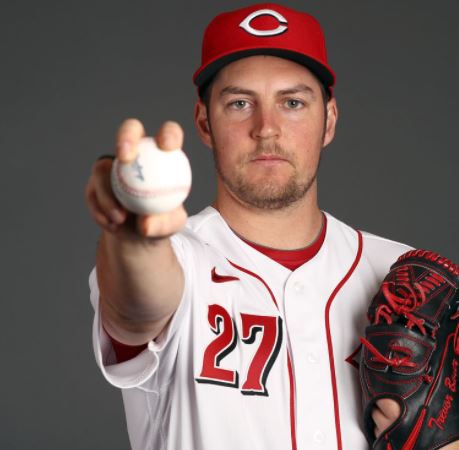 ESPN “Bauer, you may never see me again in the MLB.”

LA Dodgers right-hander Trevor Bauer, 30, under investigation by law enforcement for physically and mentally abusing a woman in a sexual relationship.

In an article on the 1st (Korea time), ESPN predicted Bauer’s current situation and future direction.

Currently, the case against Bauer has been handed over to the hands of the local prosecutors’ office after a police investigation. The prosecution office will decide whether to indict him or not based on police investigation data. In the meantime, the court ruled against the women’s long-term restraining order.

They explained why Bauer has been aggressive, fighting fans on social media, twice adjusting his salary with the Cleveland Indians and publicly criticizing Commissioner Rob Manfred. He has also used his lawyer to persistently attack the credibility of women’s claims.

An anonymous official, familiar with Bauer’s approach, told the media that “it would be a great war” and expected Bauer’s appeal process. “He is a man who needs perfect justification, and he will try to fight to the death. The death will probably be his own death,” he added.

In 2013, Alex Rodriguez appealed to 211 game suspension for banned drug use, which was reduced to 162 games. However, disciplinary action has never been completely overturned through the appeals process.

They also answered the question “Will Bauer be able to return to the mound?” beyond this season. Almost everyone who responded to their report responded, “I will never see you again in the Major League.” With his reputation remaining for his notorious past, they say, “Will there be a team that will field him at the risk of public criticism at a time when concrete actions on the incident have been revealed?”

Bauer has agreed to a three-year, $12 million contract with the Dodgers, and the contract is guaranteed until 2023. Currently, he is on leave of absence from official duty, but he is being paid.

ESPN said there are veteran players who don’t want him back and other groups who will welcome him. However, if Bauer tries to return, the group that doesn’t want to do it may have a bigger voice.