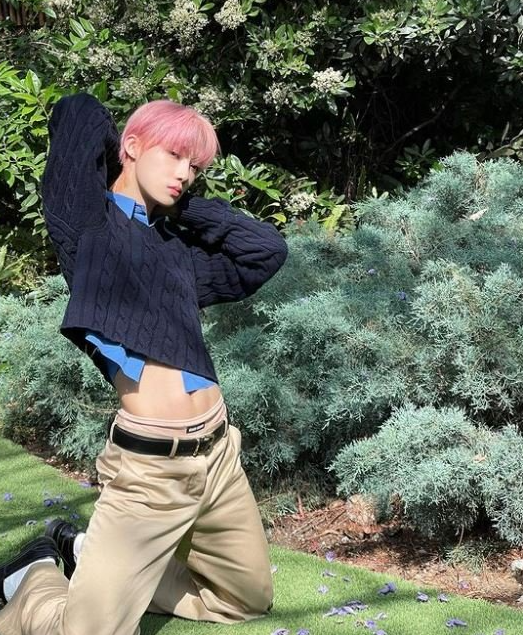 New’s fashion, a member of the group THE BOYZ, is becoming a hot topic among netizens.

On the 31st, several photos were released on THE BOYZ’s official Instagram, along with a message, “How can you love me consistently?”

In the released photo, member New poses in the middle of the park, giving off a flower-like beauty.

In particular, New in the photo drew attention as she wore women’s underwear from the 2022 S/S collection while wearing the brand Miu Miu.

Netizens who received the photo showed various reactions, such as, “I’ve never seen anyone look so good in a genderless look,” “It looks so good on you,” “My heart almost fell down,” and “I fell down.”

New’s group THE BOYZ will release their seventh mini album “BE AWARE” on the 16th.

In addition, THE BOYZ released a 3D artwork teaser video on its official SNS channel today (1st), raising expectations by releasing the title song “WHISPER,” the title song of its seventh mini album, which will be released on the 16th.