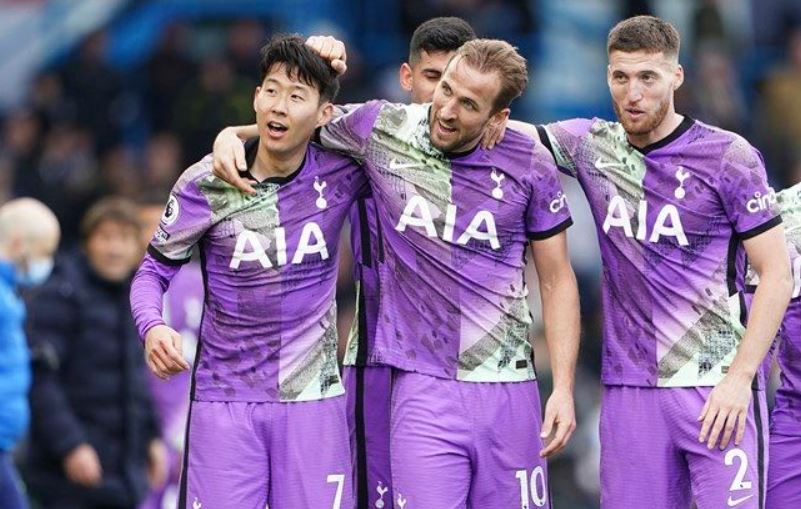 Son Heung-min assisted Kane’s goal in the extra time of the first half in the 21st round of the ‘2022-23 English Premier League (EPL)’ at Craven Cottage in London on the 23rd.

In the extra minute of the first half, Son Heung-min, surrounded by defenders outside the penalty box, stabbed Kane near the box arc, and Kane, who received the pass, turned around and scored with a powerful right-footed kick.

With Harry Kane’s 16th goal of the season, Son Heung-min will also help his third of the season. Son Heung-min has six goals and three assists, including the UEFA Champions League. The goal marked the 44th joint goal for the “Sohnke Duo.” This is the highest record in EPL history.

Harry Kane explained the post-match goal situation. Kane said on Sky Sports in the UK, “I saw Son Heung-min secured space. “When Son Heung-min owned the ball, I prepared to receive it from a close position (I think it will come to me),” he said.

Son Heung-min also had a Tottenham player in a large space on the left side, but Son Heung-min passed to Kane near the arc where defenders were concentrated. And Kane shook the net with a nice turning shot. It is a difficult scene to produce unless it is a normal chemistry and skill.

Tottenham, which added victory with a joint goal between Son Heung-min and Kane, also had hope for the fourth-place competition, which will be given the right to advance to the UEFA Champions League. Tottenham, which lost to Arsenal and Manchester City, ranked first and second in a row, grabbed Fulham and recorded its 36th point, narrowing the gap with Manchester United, ranked fourth, to three.

Tottenham, which had been sluggish with one win, one draw and three losses in five games after the “2022 FIFA Qatar World Cup” break, set the stage for a rebound with the victory. Kane also expressed confidence in the interview, saying, “I think I’m finding my performance to challenge the Champions League ticket (next season).”