FIFA Player of the Year Candidates such as Messi and Mbappe… 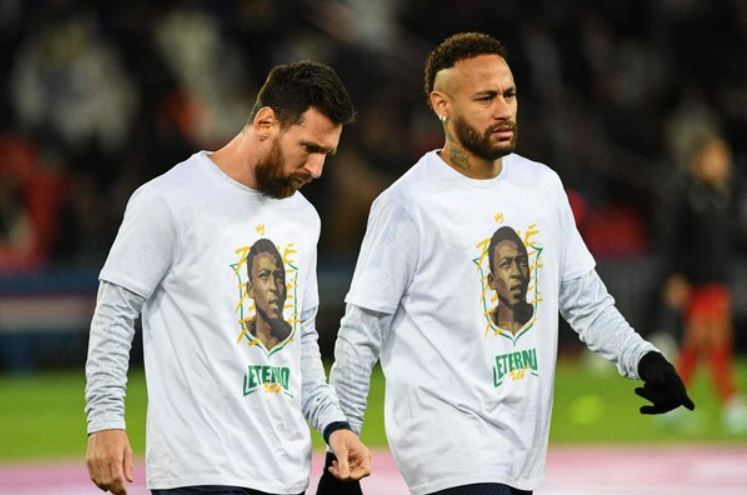 FIFA announced candidates for the “2022 The Best FIFA Football Awards” category on the 12th (local time).

Messi, who scored seven goals and three assists at the 2022 Qatar World Cup, gave Argentina its first trophy in 36 years, is considered a leading candidate for the Men’s Player of the Year award. If Messi wins the award, it will be the first time in three years since 2019.

Messi’s rival is Mbappe, who played an amazing role in the Qatar World Cup final. Mbappe, who boasts unrivaled speed, was frustrated on the threshold of winning the World Cup due to a penalty shootout defeat against Argentina in the final, but became the tournament’s top scorer (8 goals).

The winners will be announced on Feb. 27, reflecting the coaches, captains, media and fan voting results of FIFA member countries.