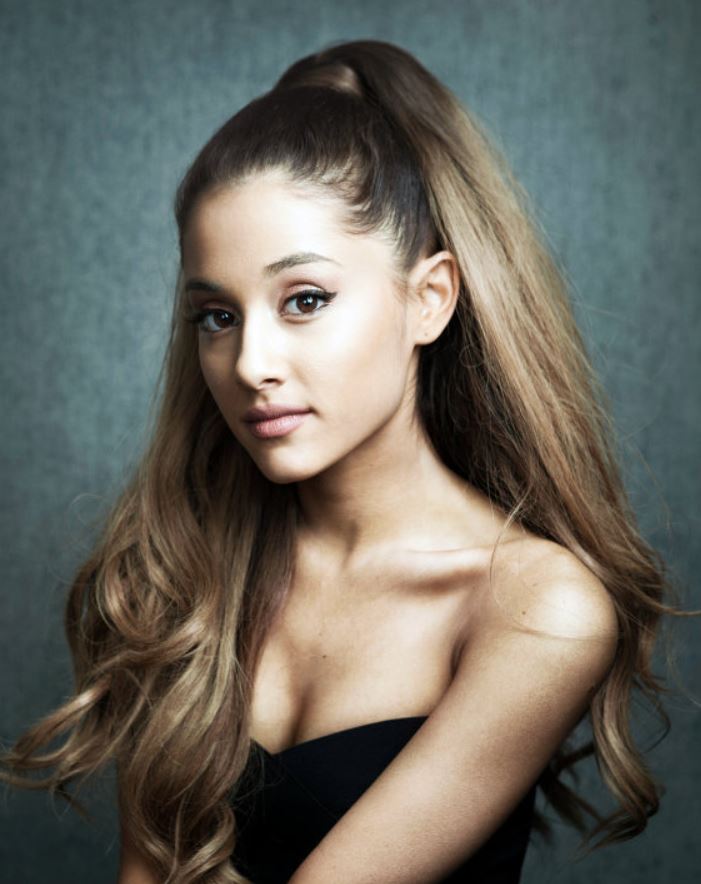 World-renowned pop star Ariana Grande sent a Christmas gift to the Children’s Hospital in Manchester, England. Manchester is where the bombing took place during Grande’s concert five years ago.

“Thank you Ariana!” the group tweeted. “We are very excited to receive Christmas presents for young patients across from our hospital from Ariana Grande,” he said.

Tanya Hamid, interim director of the Manchester Foundation Trust charity, wrote on Instagram: “It’s so wonderful that Ariana is so thoughtful and has made this special donation to our family’s hospital.”

Grande’s generous donation came more than five years after several people died at a concert at the Manchester Arena.

On 22 May 2017, a bomber detonated a bomb in the lobby of the stadium, killing 22 people and injuring more than 500. After the fatal incident, Grande stopped the rest of the ‘Dangerous Woman’ tour.

Two weeks after the bombing, Grande held a charity concert with Chris Martin and Justin Bieber, raising more than $13 million for the victims and survivors.