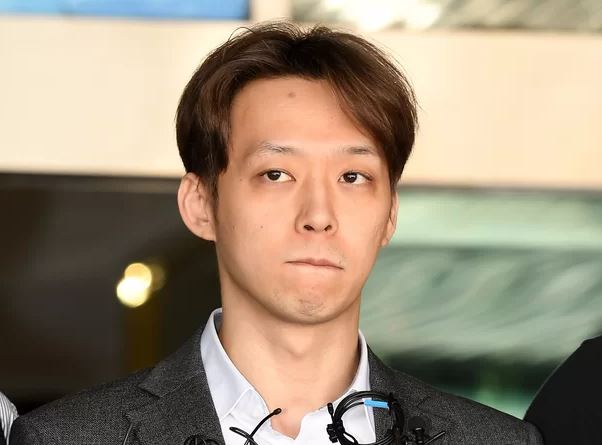 Singer Park Yoo-chun sued A, a former (former) manager and CEO of his agency Lee Cielo, for embezzlement, but the police ruled him innocent.

Recently, the Nambu Police Station in Namyangju, Gyeonggi-do, decided not to send Park Yoo-chun’s former manager and Lee Cielo’s CEO to the charges of embezzlement on duty.

In June, Park Yoochun filed a complaint claiming that A committed embezzlement while running Ricielo.

In response, the police concluded that A was not suspected after about four months of investigation.

In August last year, Park Yoochun confessed his conflict with his agency, claiming that he had not received a proper settlement from his agency, Lee Cielo, through Japanese media, and that the agency’s CEO A committed embezzlement. Ricielo was a one-man agency established by Park Yoo-chun with his manager A, who has been working together since the group JYJ days.

In response, Mr. A countered that he had exceeded 1 billion won in annual sales at the end of 2020 and had settled the profits normally. A claimed, “Rather, Park Yoo-chun violated the agreement with Ricielo and signed a double contract with a Japanese agency.”

In December of the same year, A filed a civil lawsuit against Park Yoo-chun seeking compensation for damages worth about 600 million won, and the lawsuit is currently underway.