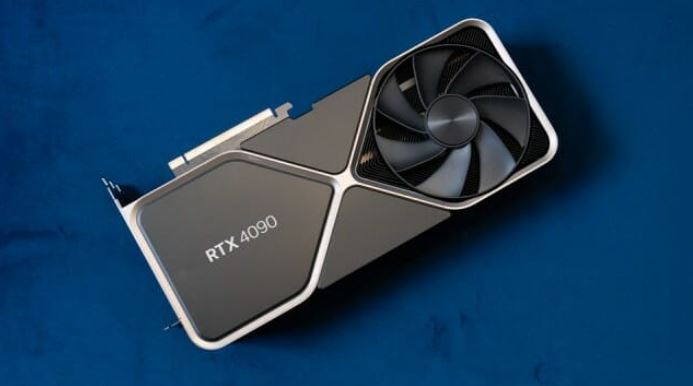 Since late October, the overheating of the NVIDIA GeForce RTX 4090 graphics card power supply, which has been reported in the U.S., including Korea, has taken a new turn.

As a result, the number of overheating cases of GeForce RTX 4090 power supply confirmed so far on the 7th has increased to 21, including 18 in the United States, 2 in Korea, and 1 in Hong Kong. Companies that manufacture and distribute power supplies in Korea are also watching the situation.

The GeForce RTX 4090 graphics card is powered by the 12V HPWR terminal specified in the ATX 3.0 standard to handle power consumption of more than 400W. However, existing ATX 2.3 standard power supplies, which are currently widely used, only offer 8-pin cables for PCI Express.

To solve the cable compatibility problem, Nvidia provides a batch of conversion cables that can connect 12V HPWR terminals from existing power supplies. The overheating problem of the GeForce RTX 4090 power supply, which occurred from late October to the 5th of this month, all occurred when the conversion cable was used.

In a graphics card that has an overheating problem, a cable, a graphics card, or both power terminals melt at high temperature. Many people have noticed damage problems due to abnormal operation such as burning smell or screen off during game execution.

However, this hypothesis also lost its power due to two overheating cases on the 5th. There have been one case in Hong Kong and one in the United States where the power supply was overheated even though a power supply designed with the ATX 3.0 standard and a cable dedicated to 12V HPWR were used.

A consumer who reported the case to the Hong Kong PC community “HKEPC” operated by Facebook explained, “After installing a 1300W power supply and GeForce RTX 4090 graphics card on Intel’s 12th generation core processor PC on October 12, we found the power cable melted while replacing the main board and processor on the 4th.”

■ By the 7th, a total of 21 confirmed cases…Some companies start testing themselves

As of the 7th, the number of cases of overheated damage to the GeForce RTX 4090 power supply has increased to 21, including 18 in the United States, 2 in Korea, and 1 in Hong Kong. Among them, ATX 3.0 power supply and 12V HPWR cable were directly connected, and a total of two cases were overheated. As a result of checking major power supply distributors in Korea, the same case has not yet occurred in Korea.

An official from a domestic company explained, “The initial volume imported in early October has been exhausted and we are keeping an eye on the situation.”

Nvidia has not come up with measures or recommendations so far, two weeks after it said it was “currently investigating the cause” late last month when the overheating phenomenon of the power supply was first reported.

Some companies have started their own tests to understand the conditions under which overheating occurs in the power supply. An official from the company explained, “We are conducting tests on our own under various conditions using the GeForce RTX 4090 graphics card in question and the power supply that our company is distributing.”