Gen.G Wins Most Sets in a Single Split, LCK

Gen.G Wins Most Sets in a Single Split, LCK 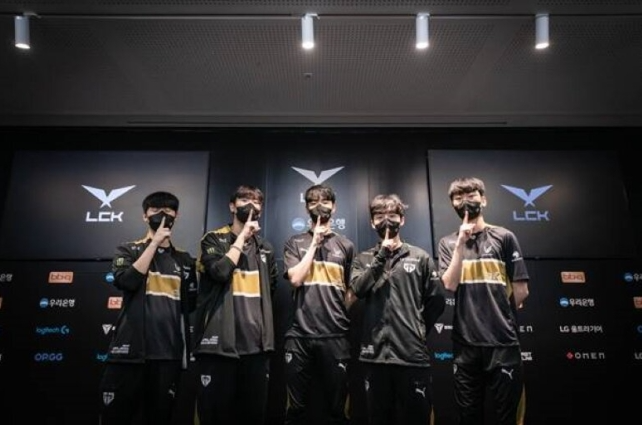 Gen.G secured the top spot in the regular league with +30, the most set gain in LCK history.

which hosts the Korean professional league of League of Legends (LoL) e-sports,

said Gen.G, which recorded 17 wins and 1 loss in the 2022 LCK Summer Regular League,

which ended on June 15 (Wed), topped the regular league with a record of +30.

Gen.G lost only one game to T1 during 18 Summer League games and won 17 games. In the process,

GenG held the lead by winning six consecutive games from the opening of the summer.

GenG beat Damwon Kia 2-1 in the eighth week, winning as many as eight games 2-0, literally unrivaled in terms of set gains and losses.

Gen.G, who confirmed the top spot in the regular league, not only went straight to the second round of the playoffs,

but also had the option to choose the opponent he wanted among the two teams that won the first round.