“Get well, my king” Homerieu prayed earnestly for Pele 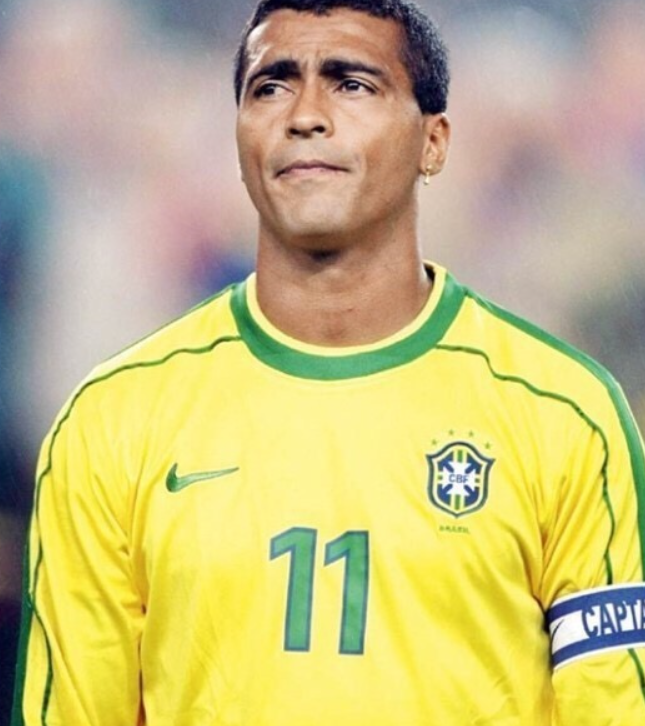 “Get well, my king” Homerieu prayed earnestly for Pele, who had made a “disagainst him

Brazilian legend Homariu put aside his past work and prayed for the recovery of “football emperor” Pele.

Pele, who underwent cancer surgery last year, has recently been spending time in bed with his health deteriorating significantly. Following the news that he visited the hospital during the 2022 FIFA Qatar World Cup, concerns from people around him and fans have grown.

Many legends prayed for Pele’s recovery, and Homario joined the procession. Homerieu said, “King, “get well. I send a lot of faith. The whole world is praying for you,” he said, desperately praying for his health to recover.

In the past, the two had a war of words and formed a strained relationship. When Homario criticized Pele, Pele said, “There are many people who simply attack the past without knowing what they want. But I believe in God, and I forgive people who are ignorant like him.”

According to overseas reports, medical staff are rumored to be developing Pele’s cancer and need management due to kidney and heart problems. His family shared photos through SNS and wished him a recovery.

Homariu is a legend who played 70 A matches for the Brazilian national team while playing in Barcelona and Eindhoven. He is also the winner of the 1994 U.S. World Cup.