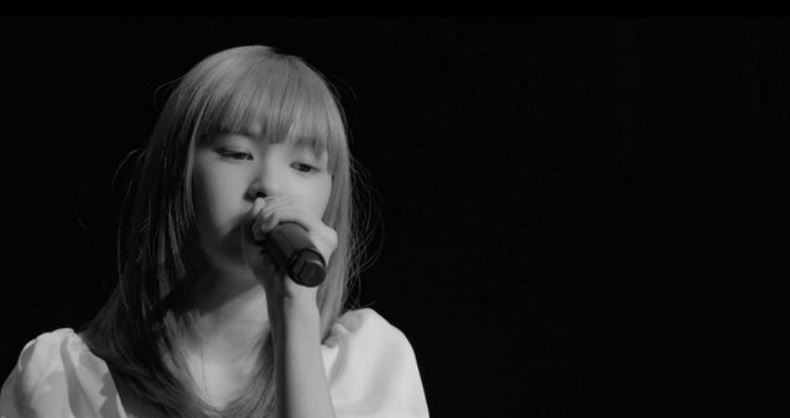 Girl group Baby Monster Chiquita, will she surpass “BLACKPINK Lisa”? In just one day after the video was released, “4.24 million views!”

According to YG Entertainment on the 24th, ‘BABYMONSTER (#3) – CHIQUITA (Live Performance)’ recorded 4.24 million views on YouTube within 24 hours of its release at midnight the previous day, ranking fourth in the world’s most viewed video.

Chikita is YG’s Thai-born artist, following BLACKPINK Lisa, and the youngest member to be released so far. It captured the hearts of viewers with its lovely visuals, soulful voice, and incredible expression at the age of 13.

In fact, fans are continuing to receive favorable reviews such as “I’m only 13 years old, but my voice is enough to be fascinated,” “It’s a deep and perfect tone,” “I’m sure I’ll stand out as a next-generation K-pop girl group,” and “This video has also exceeded expectations.”

Not only Chikita videos but also all contents of Baby Monster on YouTube are loved evenly. Even before the official debut, the number of subscribers exceeded 630,000 and the total cumulative number of views exceeded 70 million. It is meaningful because it was achieved by excluding special effects so that you can focus solely on your skills and making a video consisting of black and white tones.

Girl group Baby Monster is a multinational new girl group announced by YG for the first time in about seven years since BLACKPINK, and consists mostly of teenagers. As Yang Hyun-seok, the executive producer, appeared in three and a half years and announced their debut in person, it is drawing expectations from music fans around the world beyond Korea.

Starting with the announcement video of the launch of a new girl group on January 1, the identity has been revealed one by one, raising keen interest in when they will debut. As YG has been preparing for a long time, it is expected to change the global music market beyond the domestic music industry in 2023.