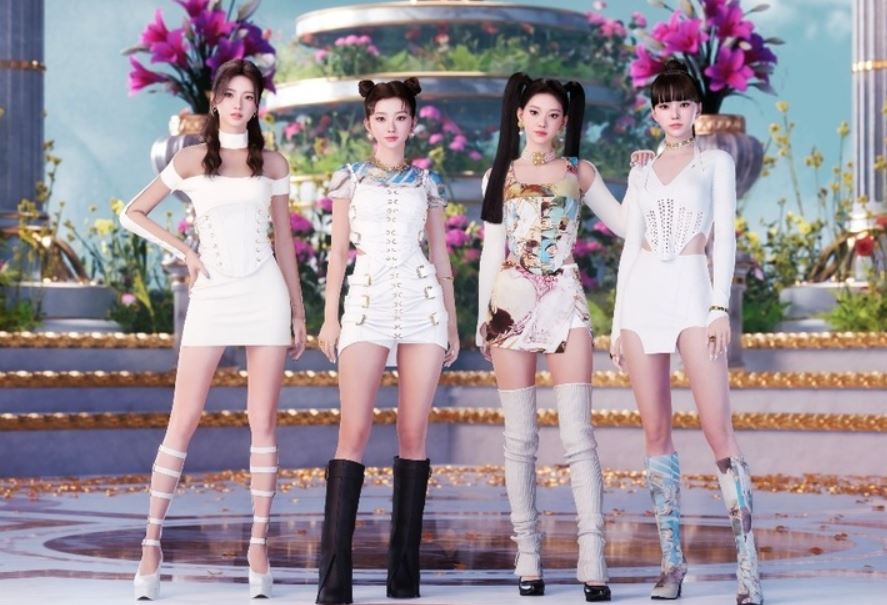 According to Metaverse Entertainment on the 24th, Maeve will release its first single “PANDORA’S BOX” on the 25th.

A solid worldview gives convincing power to Maeve’s special journey. Attention is focusing on how Maeve members, who crash-landed around the globe in search of freedom of emotion in the future world “IDYPIA” where human emotions have been deleted, will develop starting with the “Pandoras Box.”

One of the most important differentiating points of girl group Maeve can also be found in intense music and performance. The debut song “Pandora” was worked by Max Song and Kyler Nico, who made hit songs such as Seventeen, Red Velvet, and MONSTA X.

In addition, the music video production of Flipable, which collaborated with IU, EXO Kai, and Espa, was added. Free Mind, which created many killing points, including Ive and IZ*ONE, participated in the performance.

A virtual girl group… As unique as it is, fans are paying keen attention.
See MAVE:See the Queen Maeve document. the so-called Queen of Erin The original Queen Maeve was associated with the sun’s divinity before the arrival of Tuaha de Danan in the 25th century BC, and Queen Maeve of Connott, who was associated with Kuhulin in the Ulster cycle of the first century, is said to be a descendant of her name.